A rather long stage on the Via dei Monti Lariani, with only one important climb to the charming San Bernardo church: all in all, smooth.

It is a pleasant stage that gives us some fantastic views of Lake Como and the imperious Monte Legnone (2,609 m), the "Matterhorn of Lake Como".

On the long cross path after the church of San Bernardo, the vegetation is often high and covers the trail that needs to be grasped. Even the signs are often insufficient: keep an eye on the GPS.

Given the low altitudes and humidity, the summer sun can be a difficulty to take into consideration. It is recommended to drink a lot.

We go back to Via dei Monti Lariani. After losing altitude on the paved road, taking us to the valley floor, we take the uphill path (altogether approximately 600 m height difference) towards Piazze. From there, with a long cross path, we continue to climb towards the church of San Bernardo, located on the pass of the same name: the view on Lake Como is spectacular. We continue on Via dei Monti Lariani, halfway up the coast. It is never difficult, but not always easy to find (the path is often swallowed up by the high vegetation): it seems endless. After long ups and downs, with often very panoramic views, we begin to lose altitude. We reach the village of Breglia, then that of Barna, with its charming square. We continue the descent and reach the rich Menaggio, overlooking Lake Como, right in front of Bellagio, the pearl of the lake.

Bellagio, contrary to what one might expect, owes its name to the commander of the Insubres,  Belloveso.

The subsequent advent of the Romans led to the introduction of numerous Mediterranean crops, including the olive tree, cypress, and laurel - from which the Latin name of Lake Como (Larius)derives.

In the imperial era, two great characters fell in love with Bellagio: Virgil and Pliny the Younger.

In more recent times, the charming village has been the set of numerous films, including "Rocco and his brothers" by Luchino Visconti and "Once upon a time in America" by Sergio Leone.

The villas of Bellagio, which can be seen along the shore, are real jewels: Villa Serbelloni, built in the 15th century and now home to the famous Hotel, or Villa Melzi d'Eril, where it is possible to visit the splendid gardens that surround it.

The Sancassani Biscuits are produced by the homonymous pastry shop, a laboratory that has been making precious sweets since 1978. The Sancassani family is also famous for Franco and Elisabetta, rowers, and winners of several Olympic gold medals!

In Menaggio, there are numerous accommodation facilities.

Starting point reachable by bus from the city of Como, with a change in Dongo. 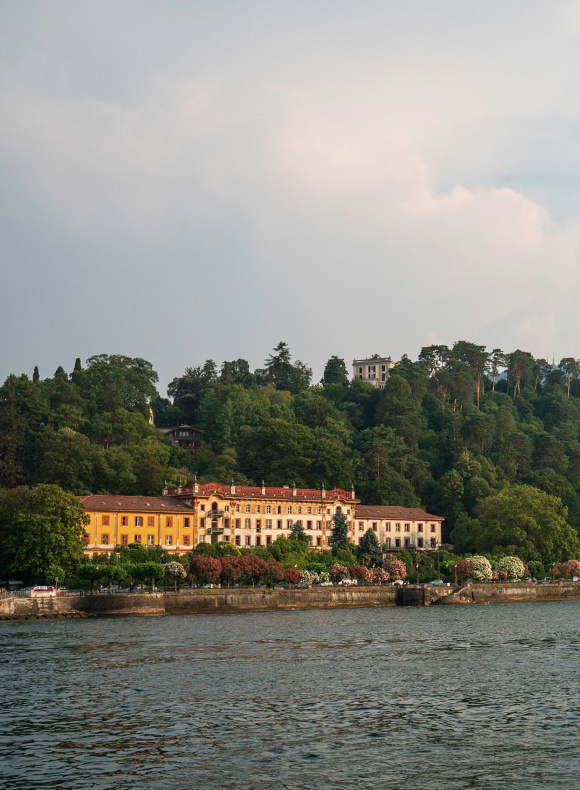 “We enjoy the view of Bellagio from the lake shore, when suddenly a summer storm breaks out: a windfall... from the sky” 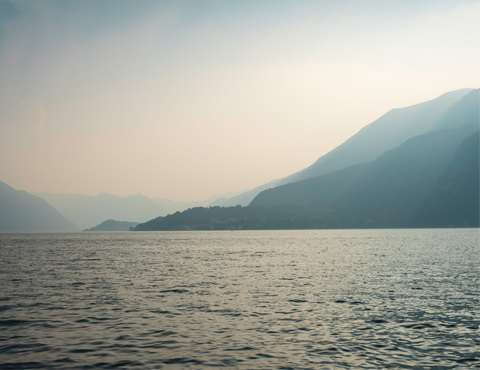