A very long stage, all flat, on the Via Francigena del Sud.

A certainly ugly first half of the stage is contrasted by the pleasant landscape of the Bosco di Cerano.

We start from Brindisi and cross the Seno di Ponente (i.e. the gulf of the city). We pass in front of the federician castle (not open to visitors, it is a military area) and skirt the entire quay until we reach the Roman columns. Afterward, we head towards the city center and then turn south along the Via Francigena del Sud. Finally, we go out into the open countryside, heading south-east; after a few km, we leave the asphalt road and continue on a dirt road, walking in the cultivated fields with the Federico II thermoelectric plant on the left.

Once in the Riserva Naturale Orientata di Bosco di Cerano, the landscape changes completely and we find olive trees, vines and reeds; we turn east, following a semi-dry stream, then again towards the south crossing the real wood, made of black hornbeams and holm oaks.

Once out of the woods, the landscape is much better than in the first part; we continue surrounded by the olive trees, alternating stretches of dirt road with asphalt until we reach Torchiarolo.

Most likely Torchiarolo was founded by exiles from the Roman city of Valesio and it was destroyed in 1157 by the Normans of the sovereign William I the Bad, who came to Puglia to punish the barons who had rebelled against his power.

Its name can be traced back to the oil production, due to the presence of numerous presses for pressing olives; another hypothesis, however, links the name to the continuous incursions of the Turks on the Adriatic coast.

The southern part of Puglia was formerly the territory of the Messapi (a Japigia tribe, together with the Dauni and the Peucezi), coming from Illyria and arriving in the Apulian peninsula around the 9th century BC.

The period of greatest splendor of the Messapian civilization was between the 5th and 3rd centuries BC, when the settlements began to be protected by walls. The Messapian cities, before the Roman domination, allied themselves in alternating phases, for and against the Italic populations - memorable were the victories and defeats against the nearby Taranto.

The Messapian one distinguished itself among the other Japige populations for its warriorvocation, however, there is also an abundance of evidence of its high cultural development: some of the finds that have reached us represent the first evidence of writing in Italy (5th century BC).

In the Torchiarolo countryside, there is the Archaeological Area of Valesio. The ruins of the buildings (in particular of the thermal baths) testify to the presence of the Messapian city, on which the Romans founded Valesio.

The finds from the area cover a historical time period spanning from the Bronze Age to the Middle Ages.

In the middle of the cultivated fields between Brindisi and Torchiarolo emerges a real natural oasis: the Bosco di Cerrano, also called Bosco di Tramazzone, classified as a Riserva Naturale Orientata Regionale.

It grows near the huge Frederick II coal-fired thermoelectric power station and is crossed by a phreatic zone that creates a natural gully, called Li Siedi. After so much plain, the valley is a real surprise, with its reeds, clearings and vineyards - it feels like entering a fairy place. The forest occupies an area of 1,158 hectares and is what remains of the scrub-forest that once extended to the coast.

In the small town of Torchiarolo, it is possible to admire the Chiesa Matrice di Maria SS. Assunta, built in the 16th century over a Romanesque church; not far away, we find the Corte San Domenico, a fortified house dating back to the 17th century.

Outside the city, there are numerous towers that were part of the defensive system to control invasions from the sea; among these stand out the Torre Bartoli and the Torre lo Muccio.

Traditional throughout Puglia, but in particular in Salento, the pettole: balls of leavened dough that can be eaten both savory and sweet.

Legend has it that they were created in Taranto during the feast of Santa Cecilia - but each area has its own tradition. A dish that cannot be missed on holidays and in particular on St. Martin's day, when new wine is celebrated. They can be natural or stuffed with cheese and olives; or sweets, wrapped in sugar or honey.

Starting point reachable by train from the city of Ostuni. 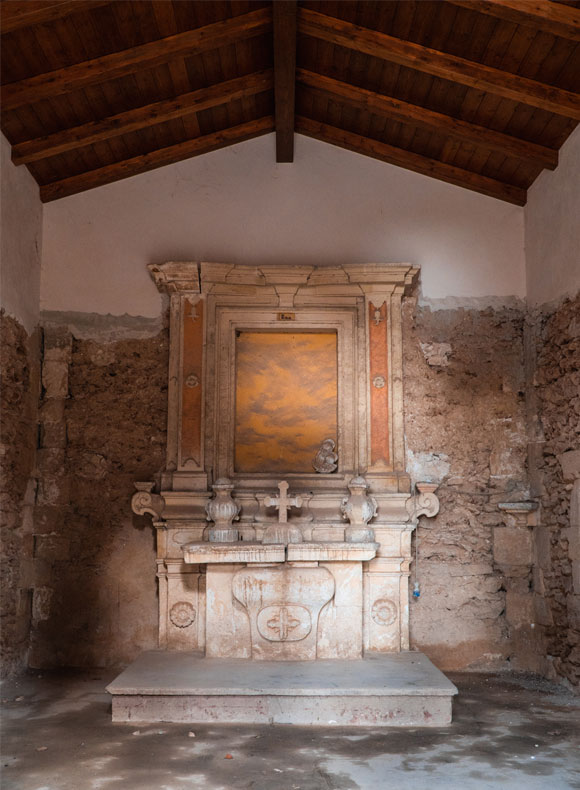 “In Torchiarolo there is a western like atmosphere: deserted and silent streets, low and colorful houses” 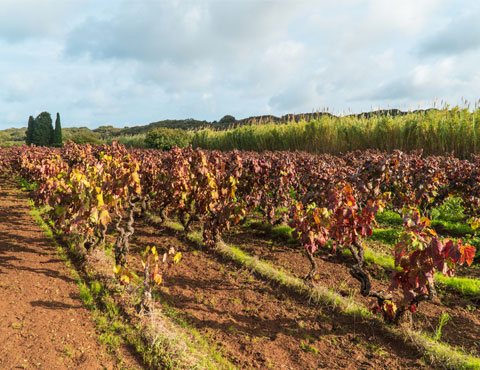