A stage of medium length, but no major differences in altitude. After an uphill start, it then runs all on a slight slope, through woods and pine forests for most of the stage. Enjoyable.

Signage is present, apart from minor detours, which you should be careful of.

The first half of the stage is entirely on asphalt: watch out for traffic, especially when entering the provincial road.

From the centre of Girifalco, we follow the square and then turn right onto a secondary tarmac road. From here we begin the asphalt climb (about 400 m height difference), which unfolds slowly for about ten kilometres, passing through dense woods.

When we reach the Bosco Sospeso Adventure Park, we continue on a dirt road that will accompany us until the end of the stage. We continue through the forest and pass the foot of Monte Acido. Below is the Acero lake with a small picnic area under the pines. We descend the last kilometres to reach the centre of the village of San Vito sullo Ionio.

The Serre Calabresi are a mountain ridge that stretches between the Sila plateau and the Aspromonte massif.

The Serre are less high than the other Calabrian mountain ranges and form a kind of corridor made up of two parallel mountain ranges that resemble the teeth of a saw - serra, in Calabrian dialect. Between the two massifs opens the valley where the main towns of the region are located. The highest mountain in the range is Monte Pecoraro (1,423 m).

Like the other mountainous regions of Calabria, the Serre are characterised by dense forests, including that of Stilo, which is notable for the presence of streams and waterfalls.

In 2004, the Serre Regional Nature Park was established.

55 km of hiking amidst the natural beauty of the Preserre.

At the entrance to the village is the 18th-century Cavalier Daniele Mill, located in a gorge carved by the Scurzuna stream.

For dessert, do not miss the famous Tartufo di Pizzo Calabro, the first ice cream in Europe to receive the PGI label.

This is hazelnut ice cream, shaped with the palm of the hand to form a concave bulge containing a heart of melted dark chocolate. When it is closed and has the classic spherical shape, it is sprinkled with a little bitter cocoa and sugar and then chilled in a blast chiller.

The famous ice cream was created in the 1950s: because of the lack of moulds, Giuseppe De Maria, also known as Don Pippo, from Messina, fixed the situation by making the most famous ice cream ball in Calabria like an arancino.

The starting point can be reached by bus, which leaves from the city of Catanzaro. 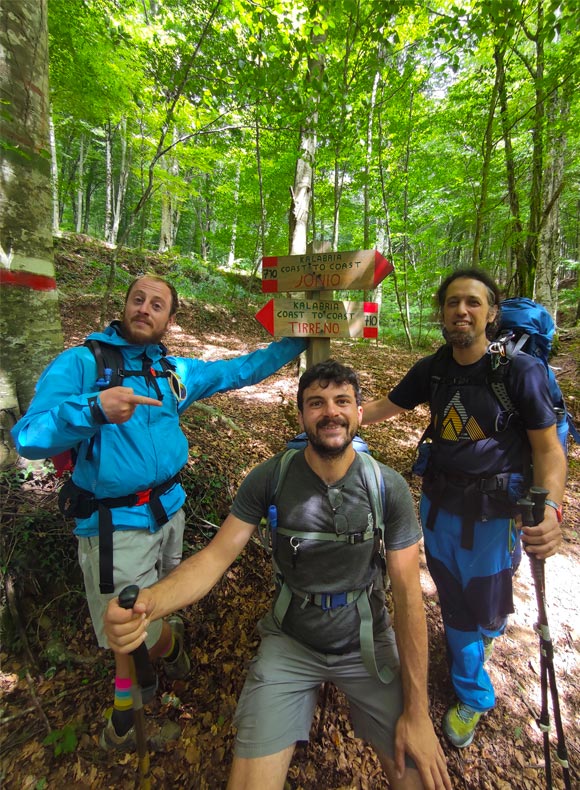 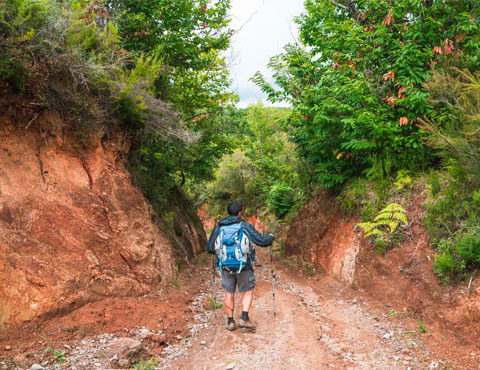