On a long but easy and mostly downhill stage, we explore the eastern slope of Mount Etna.

Craters and lava flows alternate with fairytale forests of larch pines and Etna birches. The highlight of the day is the centuries-old holm oak Ilici du Carrinu, a living monument.

We leave Piano Provenzana on an asphalted road; after less than half a kilometre, we take the road on black sand that leads into the woods and slowly begin our very long descent (about 1,200 m drop) to Zafferana Etnea. The landscape, dominated by the larch pine, sometimes opens up like a moon-like memory. On the trunks we see a series of grooves from which the resin for making gum arabic used to be extracted. Suddenly, some birch bushes peek out: they are specimens of the Etna birch, an endemic species.

We continue along a wide road with a lava gravel bottom that descends slowly with wide hairpin bends (if you want, it’s shorter via small pathways). When we reach the Rifugio Pietracannone, we climb only slightly (about 100 m height difference) to avoid Monte Fontana. When we reach the shoulder of the hill, we part from the road and take the small path on the right that descends steeply towards Piano Bello, skirting the eastern edge of the Pian del Bove, an endless lava landscape, a real labyrinth.

After a kilometre, we find the signpost to Ilici du Carrinu: after only 200 metres of diversions, we find ourselves in front of an 800-year-old holm oak, a true wonder. We turn back and continue our descent on a good path lined with giant broom plants. Finally we arrive on asphalt and shortly afterwards we reach the centre of Zafferana Etnea.

Numerous rare plant species inhabit Mount Etna. These include the Sicilian Astragalo, a thorny cushion that grows on the sciara (the black sand of the volcano) and bears pinkish-purple flowers from May to August, while the fruit is a kind of legume.

Then there is the ginestra estense dell'Etna (Etna broom), which differs from the common broom mainly in its tree-like attitude. There are also many maritime pines whose resin was used to make rubber - Pirelli mined it here in the 1930s.

A rare plant-like form is the pietra cannone. They are trees washed away by the lava and undergo the process of lithification: the lava solidifies around the wooden boot, which carbonises and thus becomes a kind of canon stone - important from a scientific point of view for the reconstruction of eruptive events.

The first person to deal scientifically with Etna was Wolfgang Sartorius von Waltershausen, godson of Goethe and student of Gauss.

The two craters created during the 1865 eruption were dedicated to him and given the name Monti Sartorius. In the following years, the volcanologist Orazio Silvestri moved to the slopes of Mount Etna to devote his life to studying the Sicilian volcano.

Of great natural and scenic value is the birch forest we cross a few kilometres after our departure, which has remained in these latitudes since the Ice Age.

The silver birch is indeed a typical shrub of the northern areas of the Northern Hemisphere (from the Scandinavian countries to Siberia), adapted to low temperatures.

During the last ice age (Würm Ice Age), which ended about 10,000 years ago, the birch managed to survive in the highlands (there are no other species south of Abetone!). It is found mainly on the north-eastern slope, in the area of Monte Sartorius, and is characterised by its white bark decorated with eye-shaped patterns that make the woods an enchanted place. Unfortunately, the health of the birch has deteriorated considerably in recent decades, due to climate change and the abandonment of silviculture.

Among the many centuries-old trees, of absolute fascination is the leccio del Carlino, which at 700 years old is the oldest tree on Etna.

Located just above the centre of Zafferana Etnea, it is more than 25 metres tall and has a circumference of 10 metres at its base. Its very long branches hang over an enormous area: the diameter of its foliage is 30 metres! It is called “ilice du Carrinu” in memory of its former owner, a certain Carlino. A majestic example of resilience, it has withstood centuries and centuries of eruptions - the one in the 1950s narrowly avoided it. In 1982 it was listed as one of Italy’s green monuments.

The symbolic product of Zafferana Etnea is certainly citrus honey: there are numerous small producers who sell their nectar together with jams, hazelnut and pistachio creams and excellent extra virgin olive oil.

The Mela Gelato Cola is an apple native to the eastern slopes of Mount Etna, an ancient variety resulting from the crossing of the Cola and the Gelato apple varieties, which has been gradually disappearing since the 1970s.

It is characterised by its straw-yellow colour, slightly acidic but crunchy and juicy; today it is one of the preserved products of the Slow food Ark of Taste. This variety is resistant to diseases, suitable for various uses in the kitchen and is even used to make a shampoo. 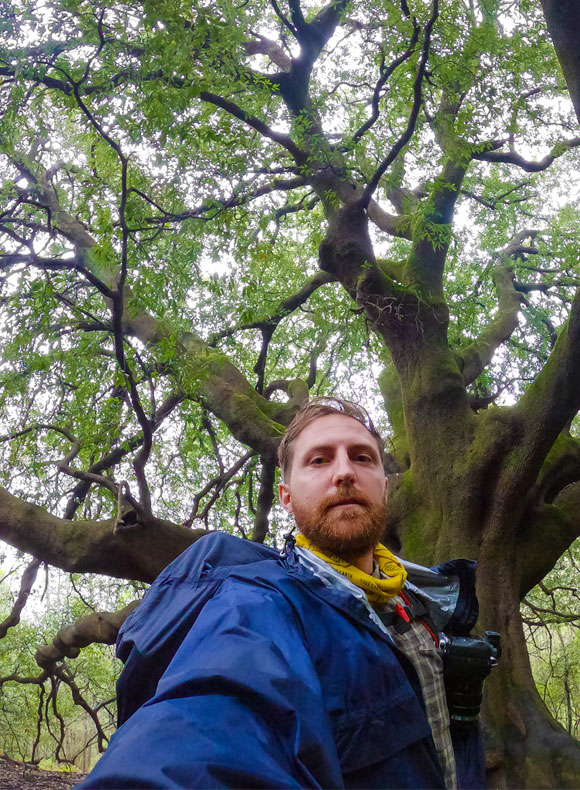 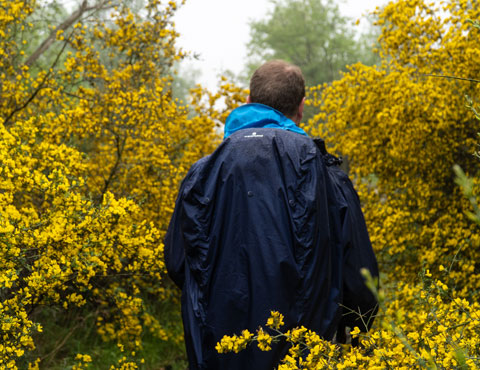