A long but very easy and smooth stage, characterized by the passage through the beautiful woods of San Cristoforo and Sant'Antonio and by the arrival in the Orange Flag village of Alberona.

Although the route is always clear and intuitive, the signs are totally absent: you need to pay attention to the GPS track.

The only water point is south of Passo del Lupo; bring a good supply.

We leave the Agriturismo Avellaneta and go up the dirt road to the provincial road, which we take to the right; after 200 m, we take the path on the left and enter the Bosco San Cristoforo, slightly uphill. After a sharp bend, we climb easily (approximately 100 m height difference) towards Monte Ingotto (878 m), after which we proceed on a dirt road along the practically flat ridge, with an open view over the expanse of wind turbines.

Going around Monte Orlando from the south, we proceed in ups and downs to then turn south and, gradually losing altitude, we take a small road to the right,  to reenter the woods (this time of Sant'Antonio); after a few hundred meters, we return to the dirt road, to arrive on a slight slope at the Coppa San Pietro (869 m). We barely descend (approximately 100 m drop) towards Crocella di Motta, from where we take the road and follow it for just over 1 km; we resume the cart track on the right and first we go down (approx. 200 m drop), then we go up again (approx. 300 m height difference) passing the state road.

Once on the provincial road, we turn right and follow the road southwards; we go around the Montauro cart road from the west, to finally return to the road (which we take to the right, keeping left at the fork) and descend (approx. 200 m drop) to the village of Alberona.

Alberona is called the town of water because of the many springs present in its territory; there are also numerous fountains that bring fresh water to the village (including the Muta fountain).

The origin of the village is uncertain (it was probably founded around the year 1000 by the Byzantines), as well as the origin of its name: some say that it derives from alveus, according to the story that the city was founded by a community of Calabrians who took refuge in the hollow of a huge tree, an "alberone" - today the symbol of the city.

A native of Alberona is the dialectal poet Giacomo Strizzi who, with his verses, described the territory of Daunia with "genius and inventiveness" (as stated by Pier Paolo Pasolini).

The "Giacomo Strizzi" National Poetry Prize has been held in Alberona since 1986, directed to the poets using Italian or dialect; for this reason, Alberone is proudly the Town of Poetry.

Defined as the Chiave della Puglia or Porta della Daunia, Lucera is the largest center of the Daunia. Located on a panoramic hill, dominating the Tavoliere, the town has been inhabited since the 3rd millennium BC. It was one of the cities of the Daunians who, as the ancient historian Strabone tells us, were the descendants of King Dauno, originally from Arcadia, whose daughter married Diomede, the hero of the Achaeans, who arrived on the Italian coast after the Trojan war.

The Roman period was prosperous and still today (it is extraordinarily well preserved!) you can admire the spectacular Augustan amphitheater, which could hold up to 18,000 spectators.

During the Swabian period, Lucera enjoyed considerable importance: in 1223, Frederick II transferred (or deported) to the city the Saracens against whom he was fighting in Sicily, creating a real Saracen colony. The city was filled with mosques and Koranic schools; there were few Christians left.

The Saracen parenthesis ended with the arrival of Charles I of Anjou, who in 1269 besieged the city and took possession of it, trying however to apply a tolerant policy towards Muslims (although not without strong restrictions). His son, Charles II of Naples, completely destroyed the Saracen community in 1300 with the "Angevin Crusade"; Lucera was repopulated by Christians.

The symbol of the city is the Swabian-Angevin fortress located on the top of Colle Albano, whose walls (with its 900 m perimeter) are among the longest medieval walls still fully preserved. The fortress is embellished by the Torre della Leonessa, so called because of the presence of the front legs of a lioness in one of the shelves.

The Torre del Gran Priore is a 12th century cylindrical tower, the symbol of the village of Alberona. It was initially the residence of the Templars; afterward, in the 14th century, it passed under the control of the Knights of Malta of Barletta, feudal lords of the village.

From the balcony next to the tower, you can enjoy an amazing view towards the Tavoliere.

During the Saracen period of Lucera, many Christians of the city were forced to flee, expelled by Frederick II. Most of the fugitives, including the Bishop of Lucera, moved to the town of Tertiveri, where a temporary settlement was built. Among the cultivated countryside, in an evocative setting, remains the ruin of the tower of Tertiveri, a symbol of this ancient history.

One of the typical dishes of Alberona is the lamb stew sautéed with eggs and chicory.

The cicatelli are a type of handmade pasta with an elongated shape with an internal hollow. Similar to cavatelli, they are seasoned with savory sauteed spontaneous herbs (rocket, turnip greens, radicchio) or meat-based sauces.

In Lucera it is traditional to collect the rocket that grows in the Swabian-Angevin fortress. 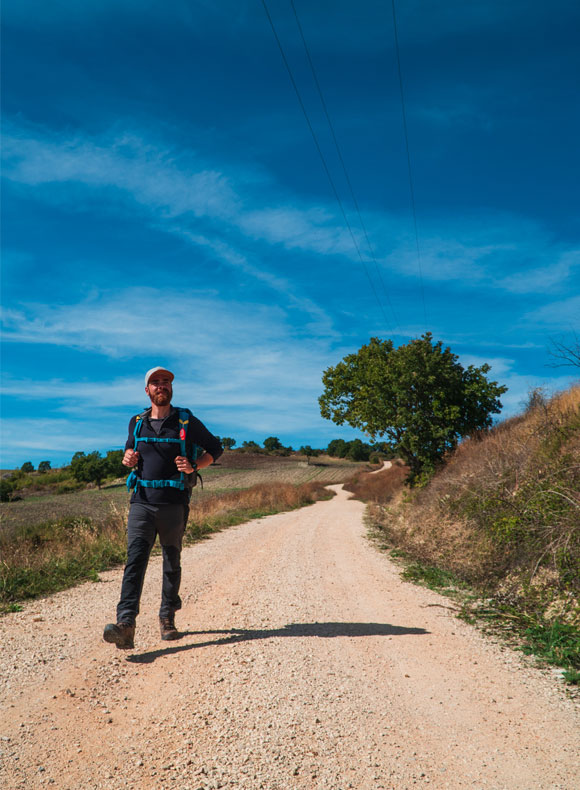 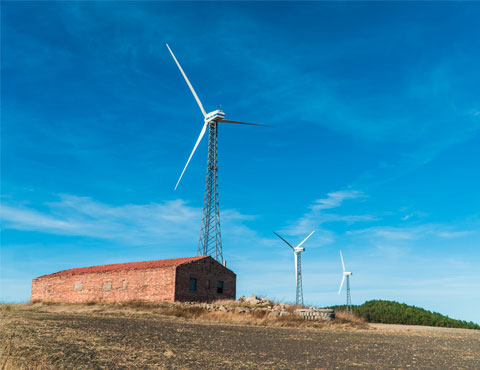