Short and very simple stage, with modest gradients: restful and lacking moments of interest, if not for the beautiful Rifugio Potzmauer and the meeting with the manager, Roberto - who has wonderful stories to tell.

Just below the mountain lodge, a natural belvedere offers an exceptional view of the Adige Valley and the distant Brenta Dolomites.

The only water point available is in Cauria.

Before leaving from Malga Monte Corno, ask for a Belgrade plum grappa: it will give you the right sprint. Taking the carriage road again, we continue towards the small Lago Bianco. We lose altitude towards the village of Cauria, recommended for a short visit after a small detour. The slow restaurant Maso Fichtenhof is the right place for a break, with its beautiful view of the underlying valley and the town of Salorno.

From there, a comfortable uphill carriage road (about 200 m height difference) points towards Monte dell'Orso. We pass Prà Erto and, careful not to take the wrong path, we reach Rifugio Passo Potzmauer. A short descent and we are at the beautiful mountain lodge. A few minutes away, a natural belvedere offers an exceptional view over the Adige valley and the distant Brenta Dolomites.

Roberto Leonardi is the eclectic manager of Rifugio Potzmauer: he is worth the stage itself.

He is an authentic mountain lodge man: he was born in a mountain lodge, and lived and worked there for a lifetime. If he is in the mood, try to spend some time with him and let him tell you his story or the tragic epic story of Cesare Maestri, which he knew as a child.

Cesare Maestri, known as the "Spider of the Dolomites", was one of the greatest rock climbers of the post-war Eastern Alps.

A native of Trento, his name is inextricably linked to Cerro Torre, a vertical granite mountain of extreme Patagonia: one of the most difficult mountains on Earth. Maestri climbed the Torre twice, both times arousing bitter controversy that poisoned his life: on the first occasion, during which his climbing partner Toni Egger died, the mountaineering community did not believe that he actually reached the summit (he would have been the first). On the second occasion, he made use of a compressor (!) to equip the wall, along with what has now become the famous “Compressor Way”.

The Pyramids of Segonzano are an authentic spectacle of nature: they are not nearby but, if you have the opportunity, it is worth visiting them.

The erosion of water has corroded the moraine deposit forming "pyramids" up to 40 meters high, often surmounted by a stone, like a sort of funny hat. The weight of the stone kept the underlying pinnacle compact and protected it from the rain. Rather than pyramids, they seem to be a huge stone honey fungus.

Val di Cembra is a real spectacle for the eyes: the vines, arranged on a complex system of terraces, give the narrow valley a magical atmosphere.

The wine par excellence of the valley is certainly the Müller Thurgau, a dry, fresh, and sweet white wine. Excellent as an aperitif or with savory pies.

The closest location accessible by car is Capriana.

The nearest reachable by bus is Capriana, departing from the city of Trento. 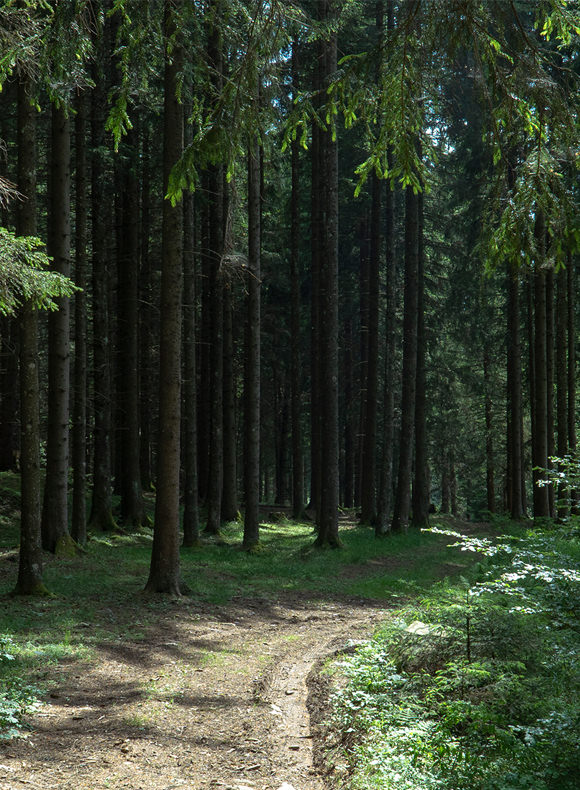 “Having overcome the typical mountain skepticism, Roberto broke and we spent a wonderful evening, listening to the stories of Cesare Maestri and playing his crazy instruments” 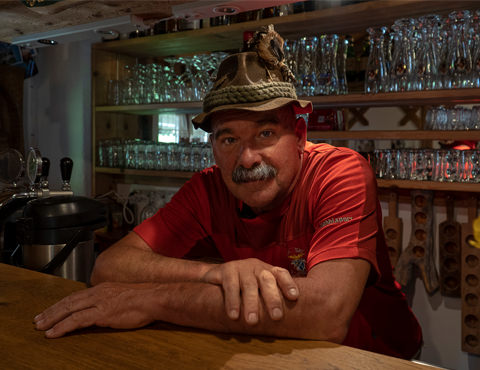