An easy, medium-length stage through the forest that is not particularly interesting: a transfer. After an initial stretch on asphalt, you walk on gravel.

The only water point (with little water) is about 3 km from the beginning of the dirt road.

From Piano di Zanche we continue until we reach the asphalted road, which we follow to the left for about 4 km until we reach the cellar house of Pietrabianca. At the crossroads, we immediately take the dirt road. For the first few kilometres the trail climbs very gently (about 450 m height difference) and then continues on a false flat.

The pace is quick and the dirt road is wide and comfortable. The entire stage runs in a beech forest, sometimes denser, sometimes sparser.

In addition to the Waldensians, there are numerous Arbëreshë Towns in the province of Cosenza, i.e. towns with Albanian culture founded by emigrants who came to Italy between the 15th and 18th centuries in the wake of the national hero Giorgio Castriota Scanderbeg.

Cerzeto (Qana in arbëreshë), founded in 1478 by the Albanians in the middle Crati Valley, is one of the Italian communities that have kept Albanian traditions alive: the language, the Greek rite, customs and traditions.

There is a legend surrounding the birth of Jefferson Amaro Importante.

The story goes that Jefferson arrived in Calabria after a shipwreck and, wandering through citrus groves and botanical paths, arrived at the Old Customs House, where he was welcomed by the family who lived there. From there began the story of one of the best bitters in the world, which has won numerous international awards (in 2018 it was named the best bitter in the world).

Jefferson is part of the variety of Calabrian bitters that are conquering the world market with their quality and unique aromas of bergamot, bitter and sweet oranges and all the essences that perfume the Mediterranean coast and hinterland.

Caserma Forestale di Cinquemiglia, in the municipality of Fuscaldo (you must call to ask to open it and be admitted). Tel. +39333 304 2988

The nearest location that can be reached by bus is Fagnano Castello, starting from the city of Cosenza. 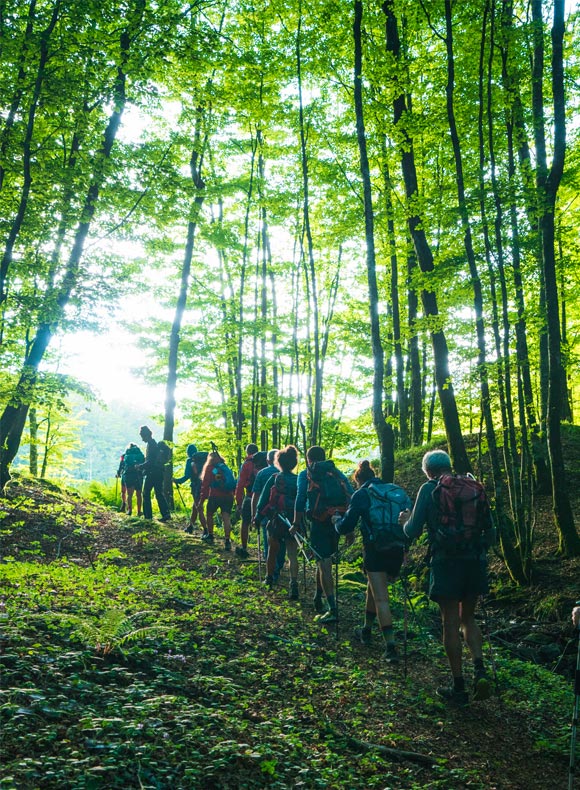 “Bosco Cinquemiglia’s hut suddenly appears in a sunny clearing; a nap in the sun is a must” 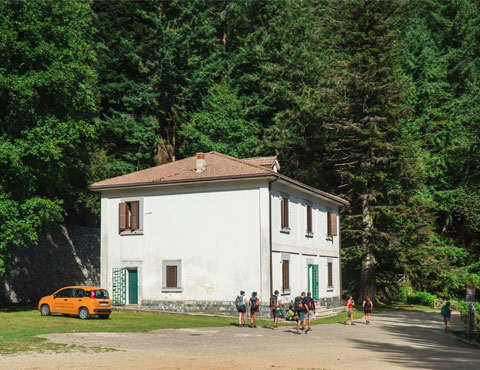