A border region. The compound name is an indication of its complexity: history and culture are tangled in the horizons,

from the Carso’s caves to the vineyards of the Collio, from the luxuriant valleys of the Natisone to the severe Julian Alps.

A community made up of many people who have preserved their own identity in their customs and traditions for centuries.

A region that, after decades of suffering through the tragedies of the 20th century, discovers its true essence in the extreme variety. 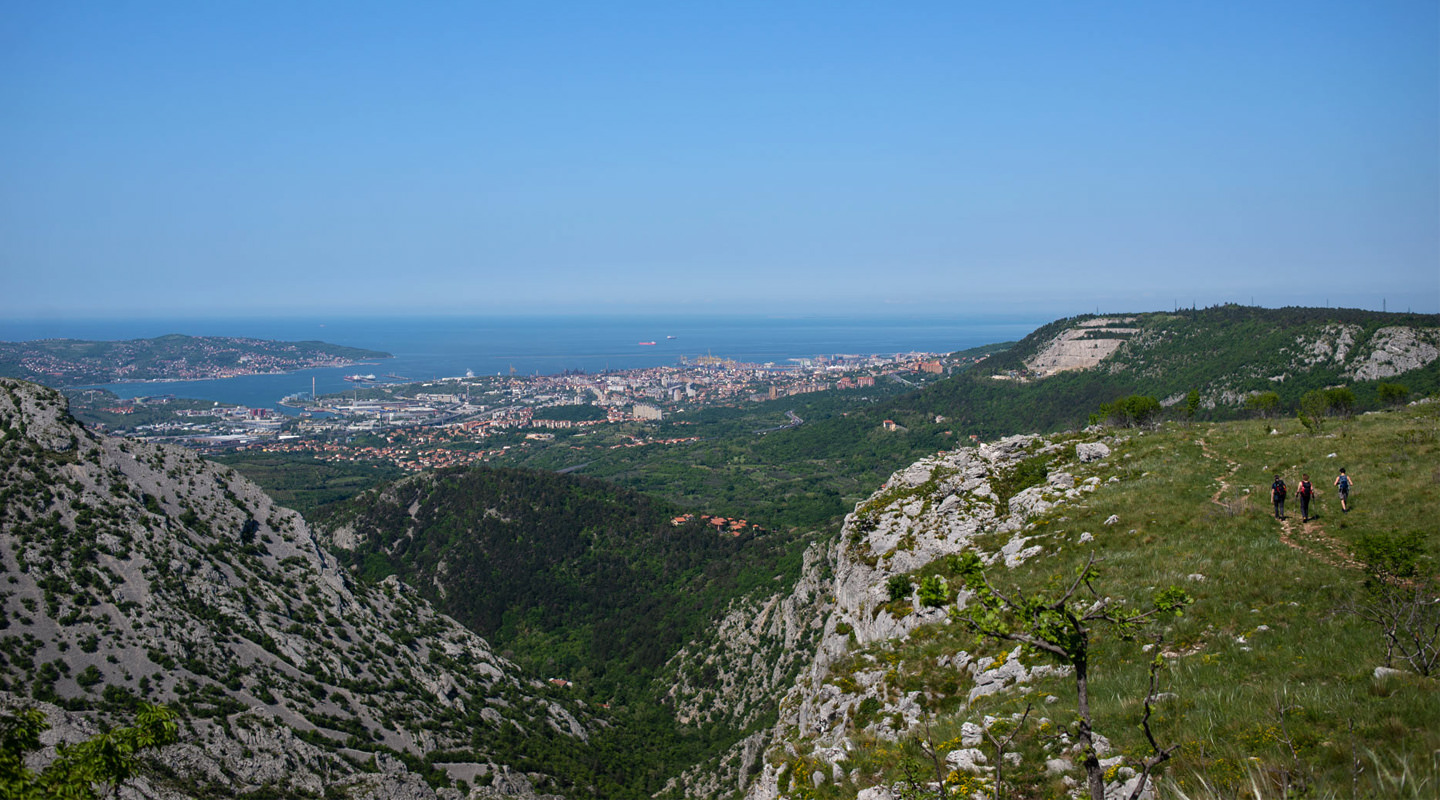 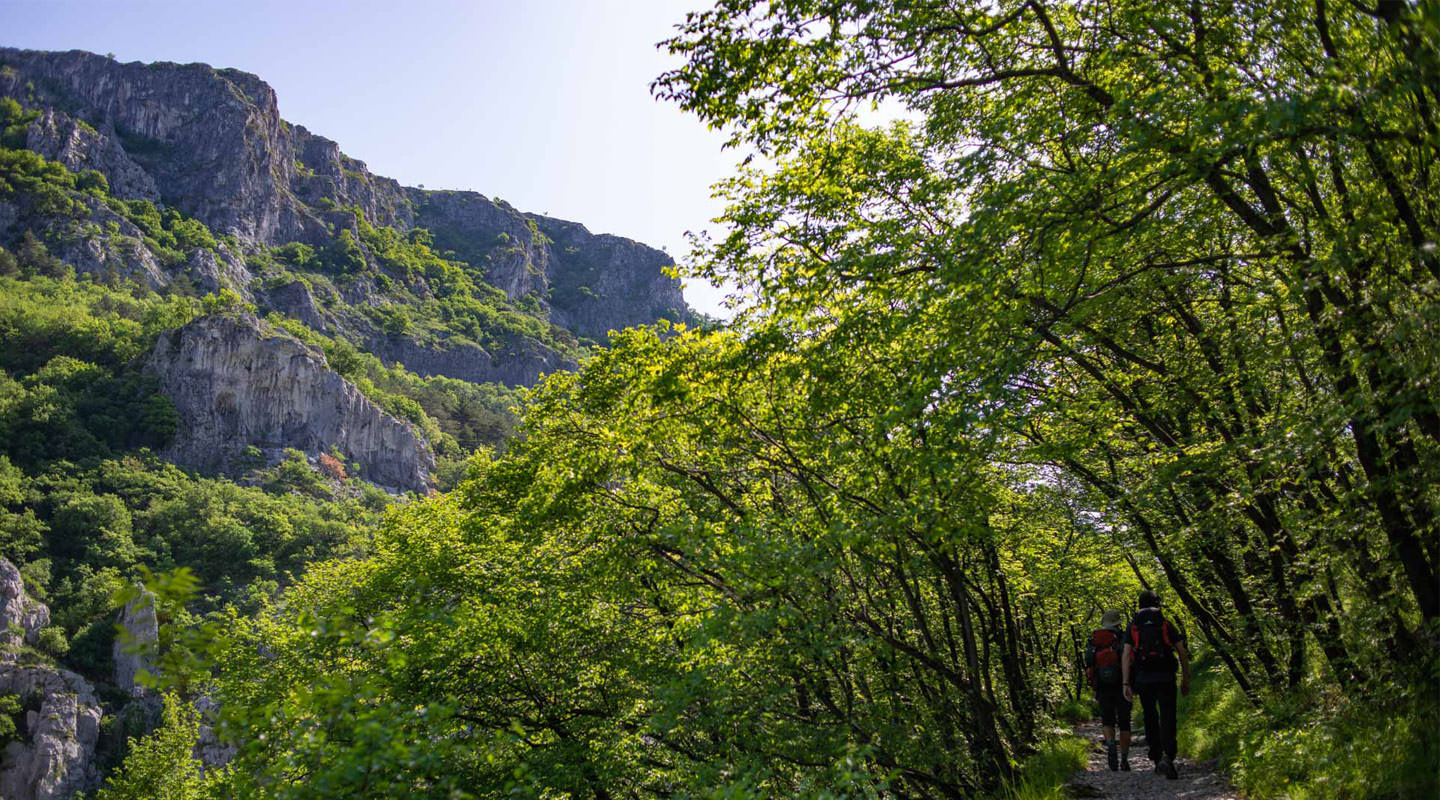 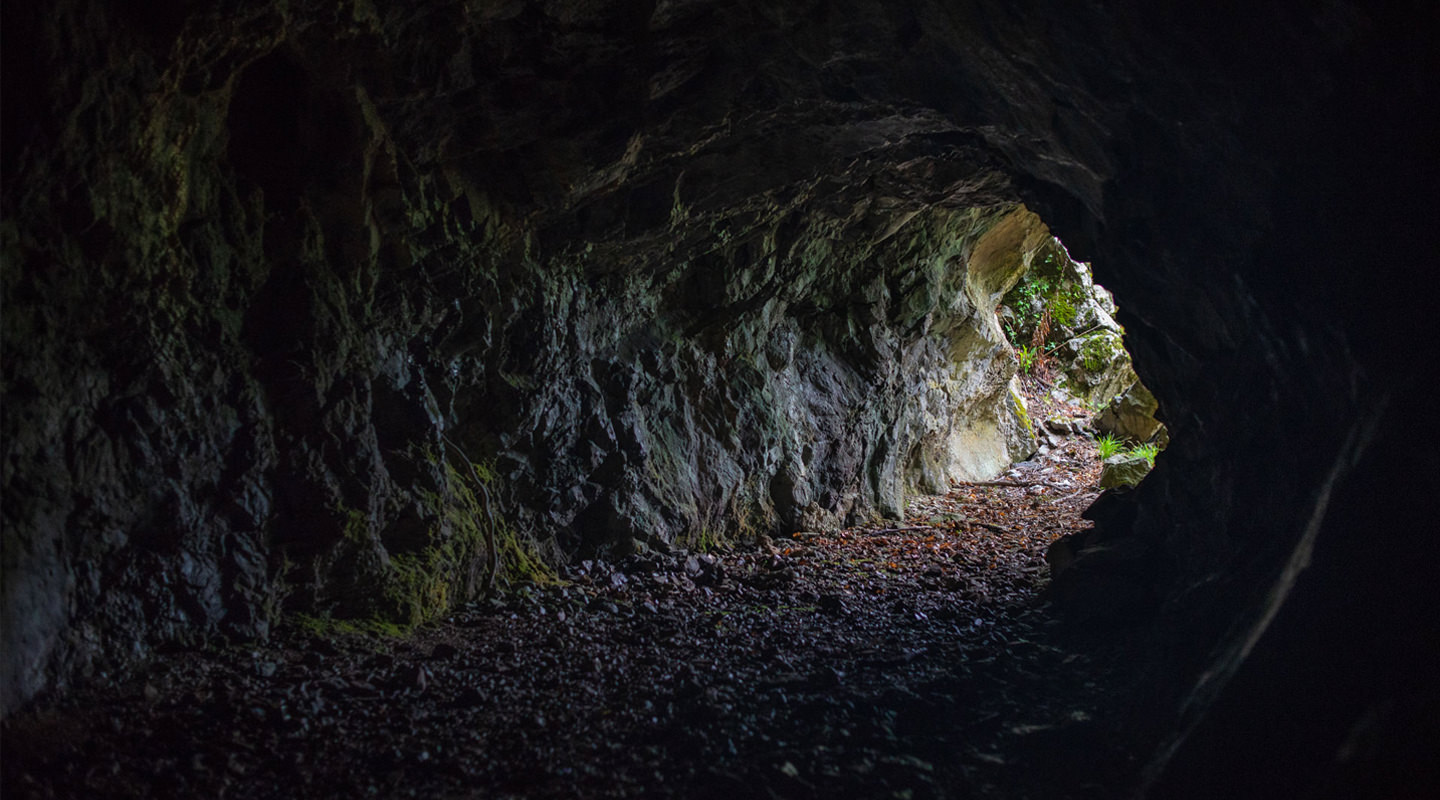 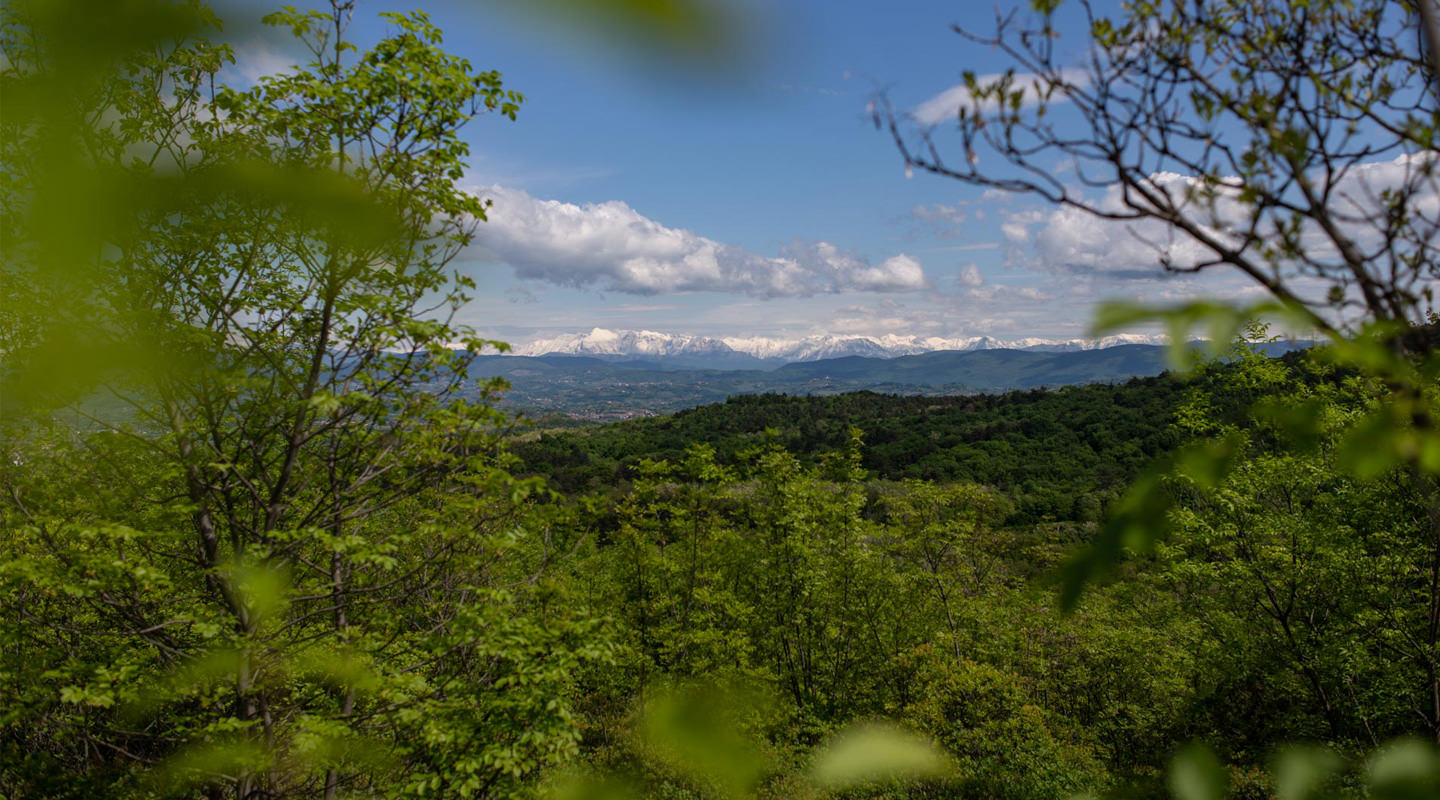 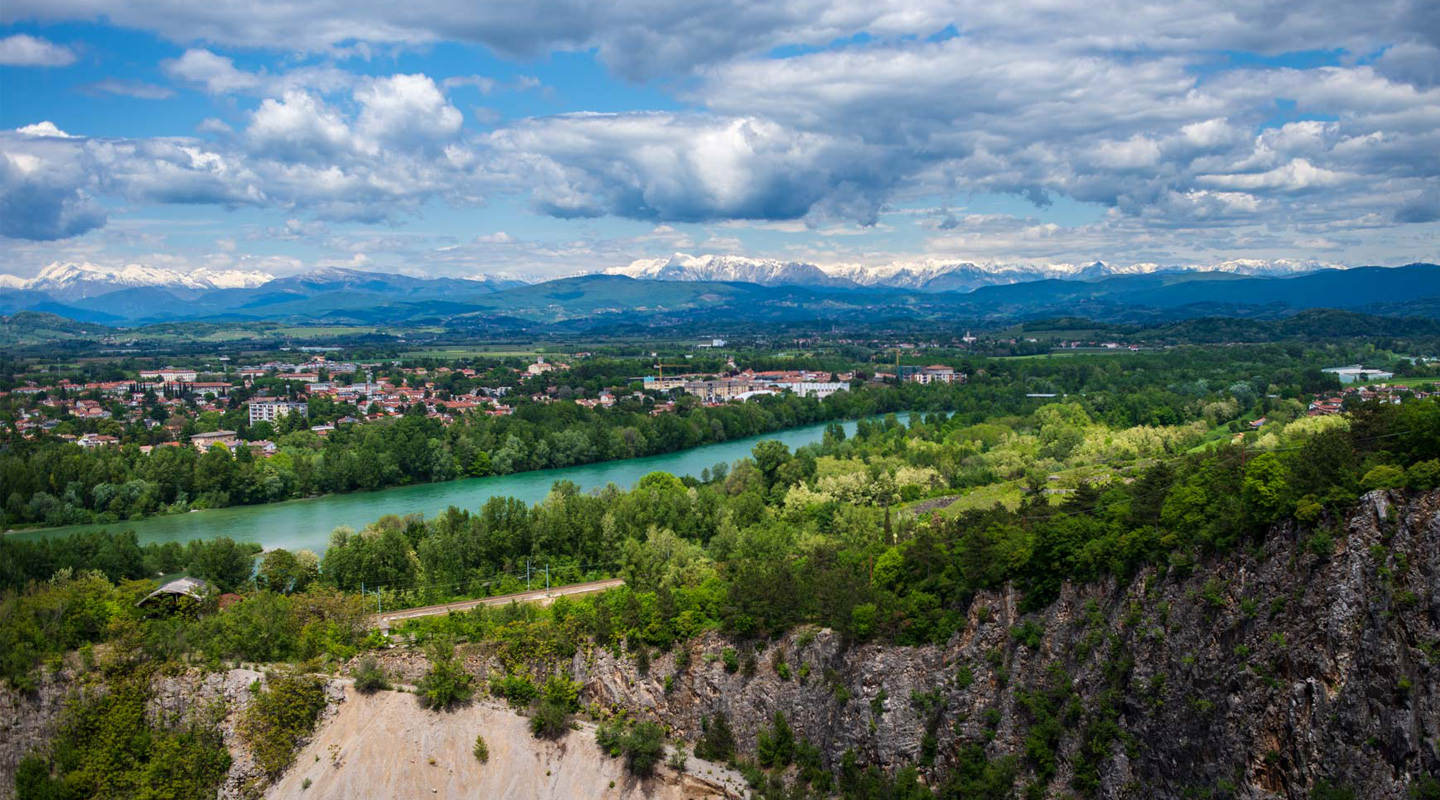 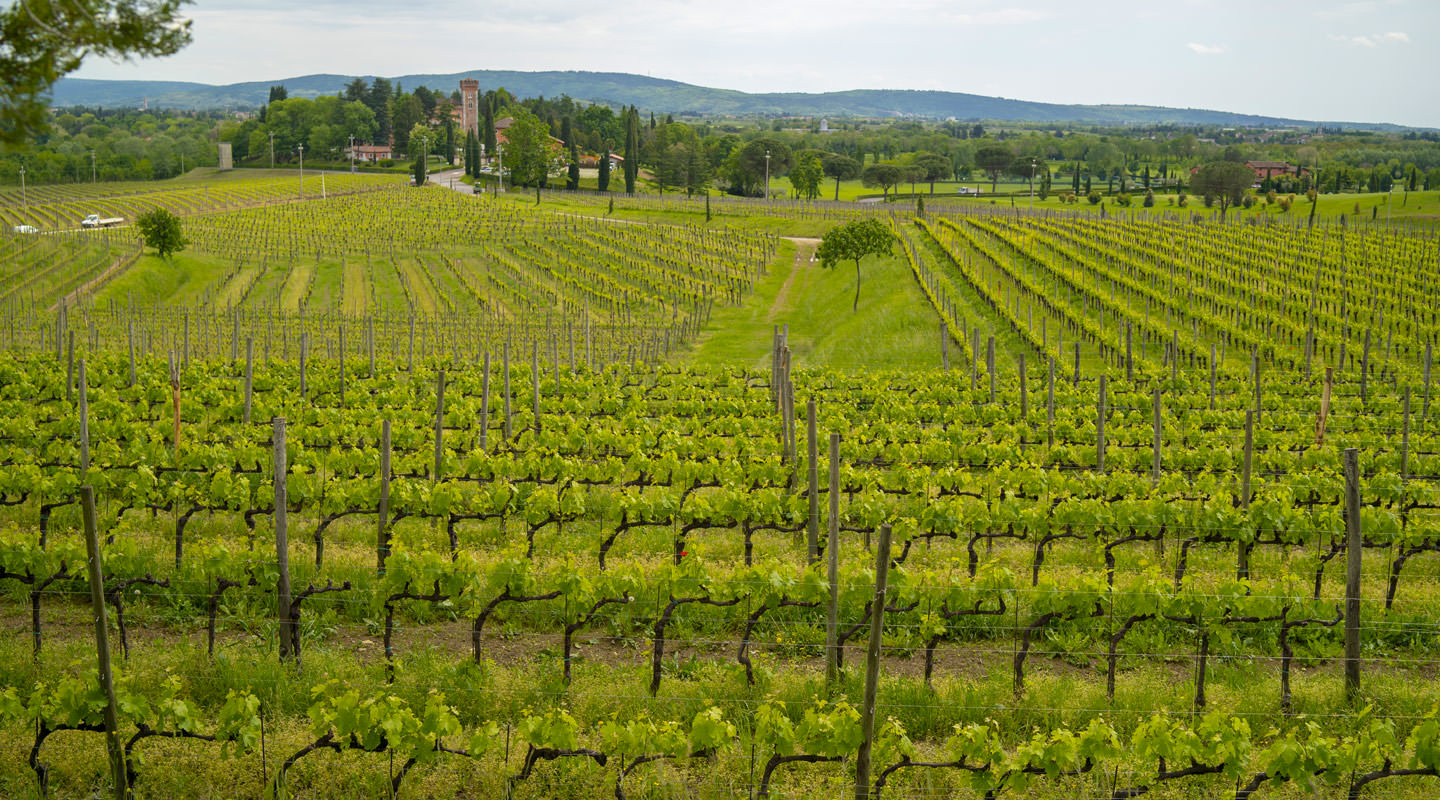 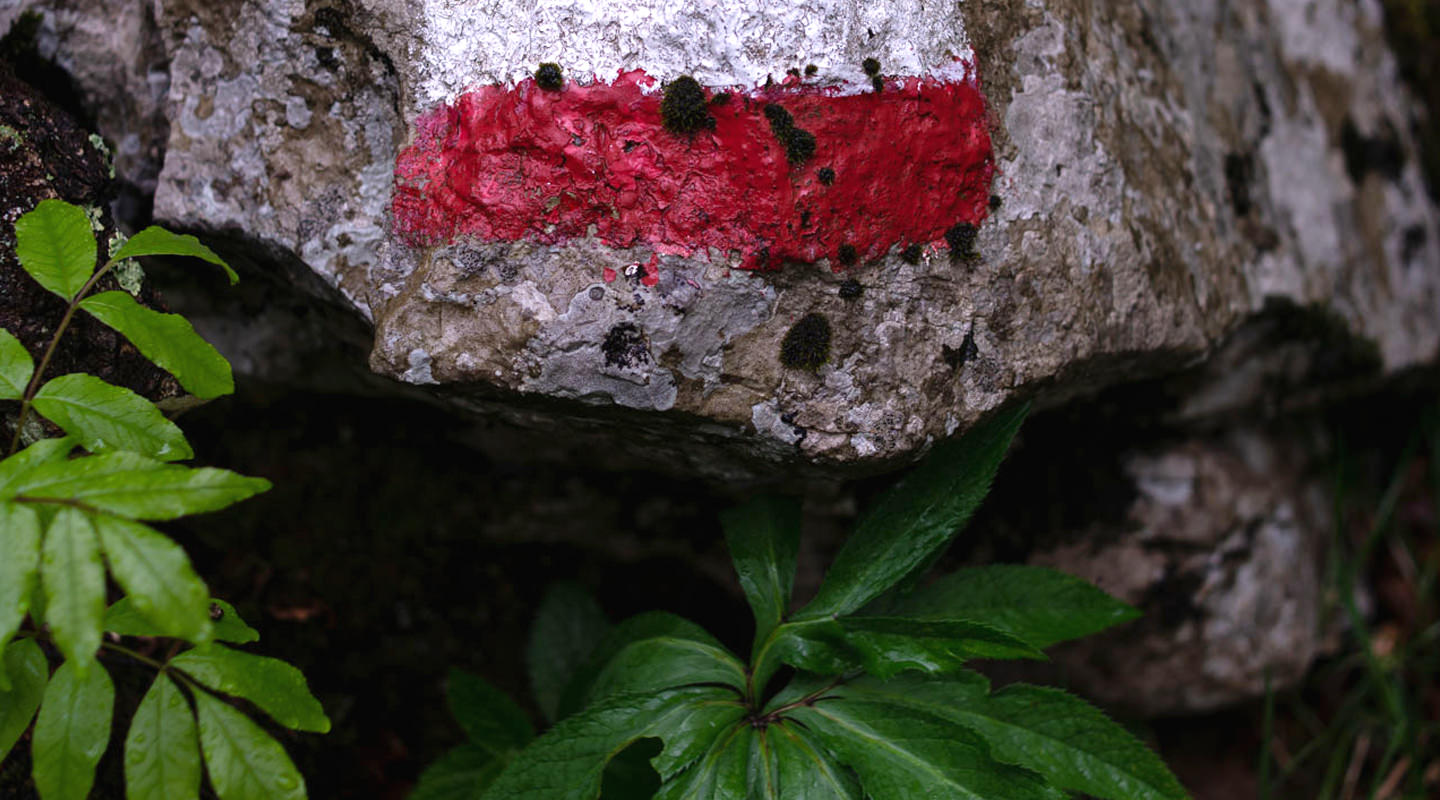 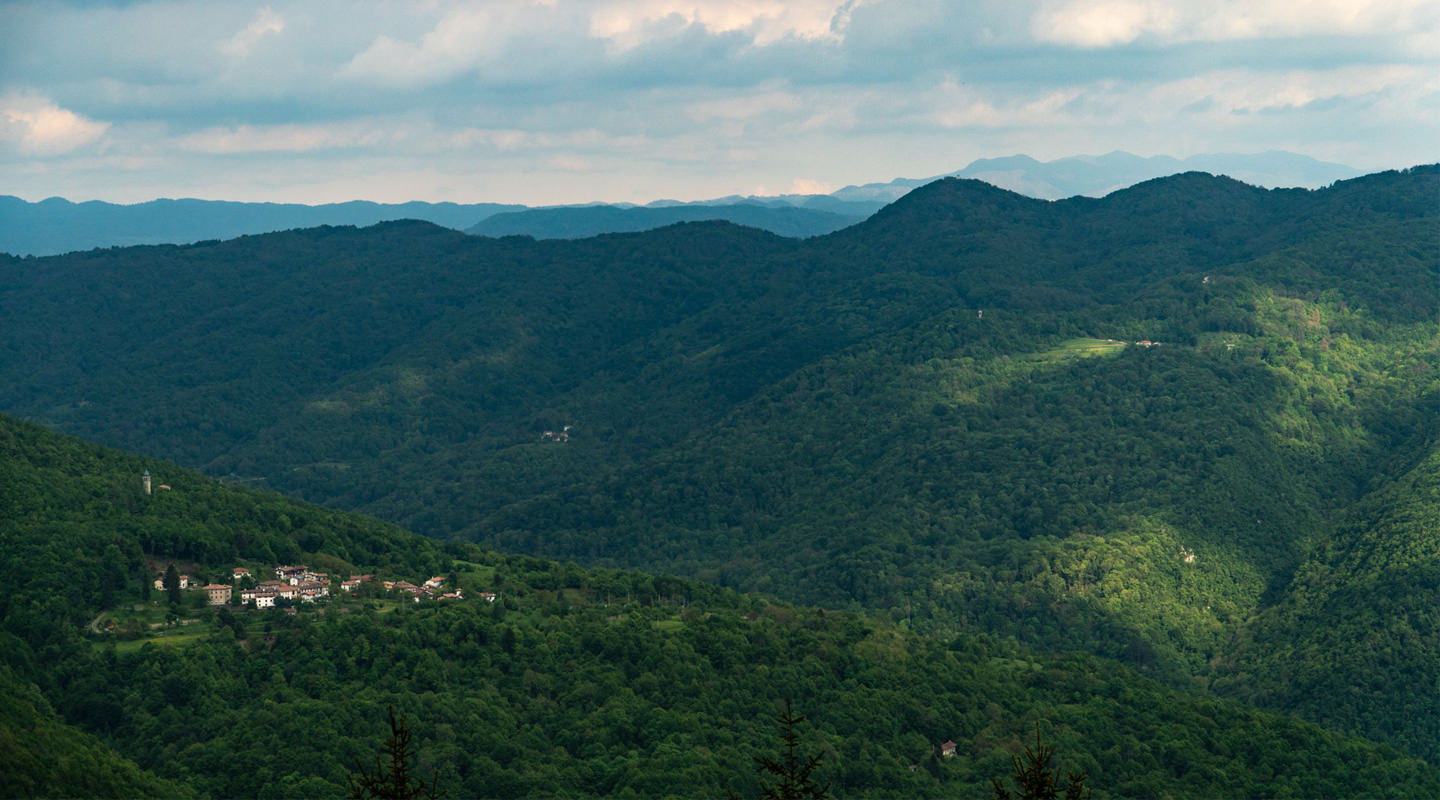 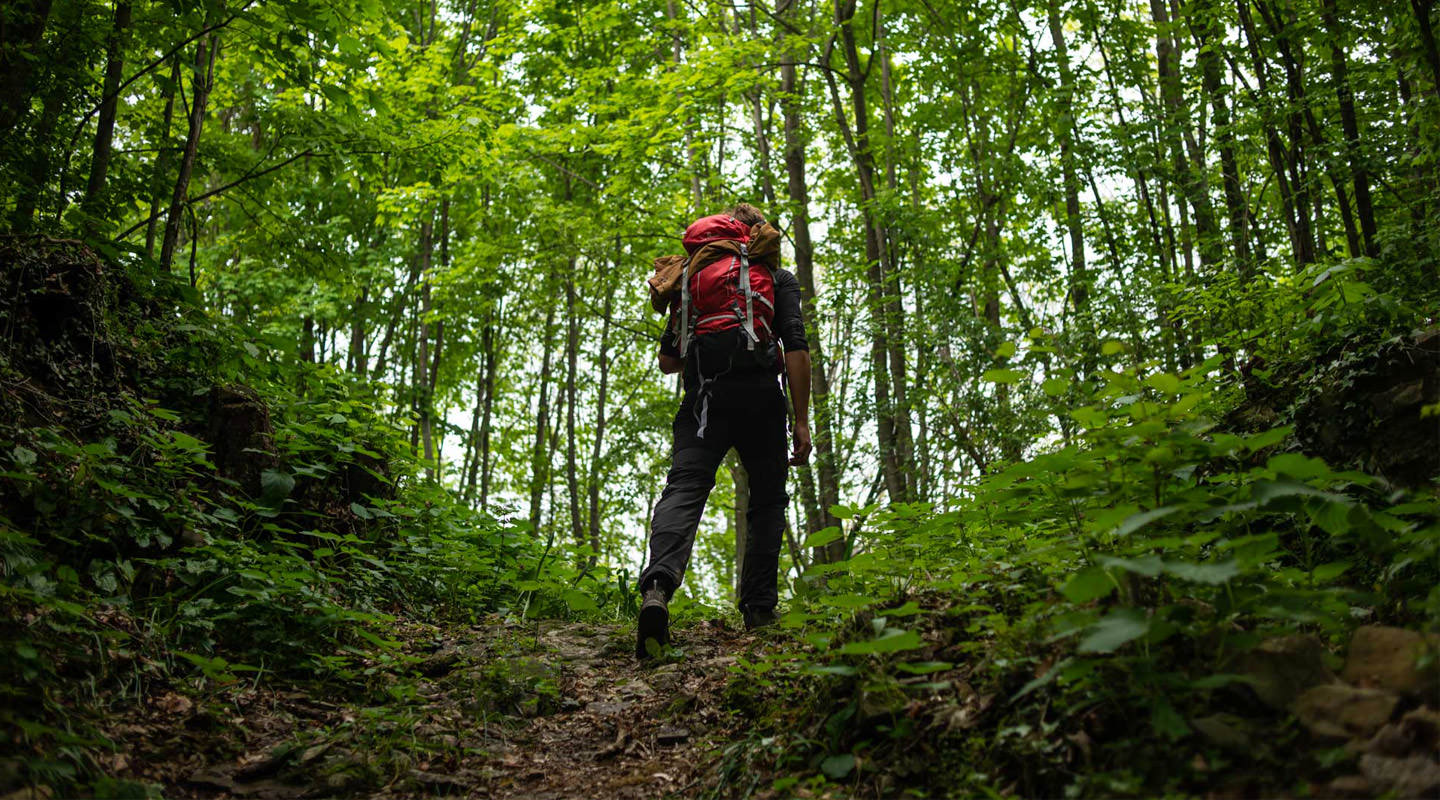 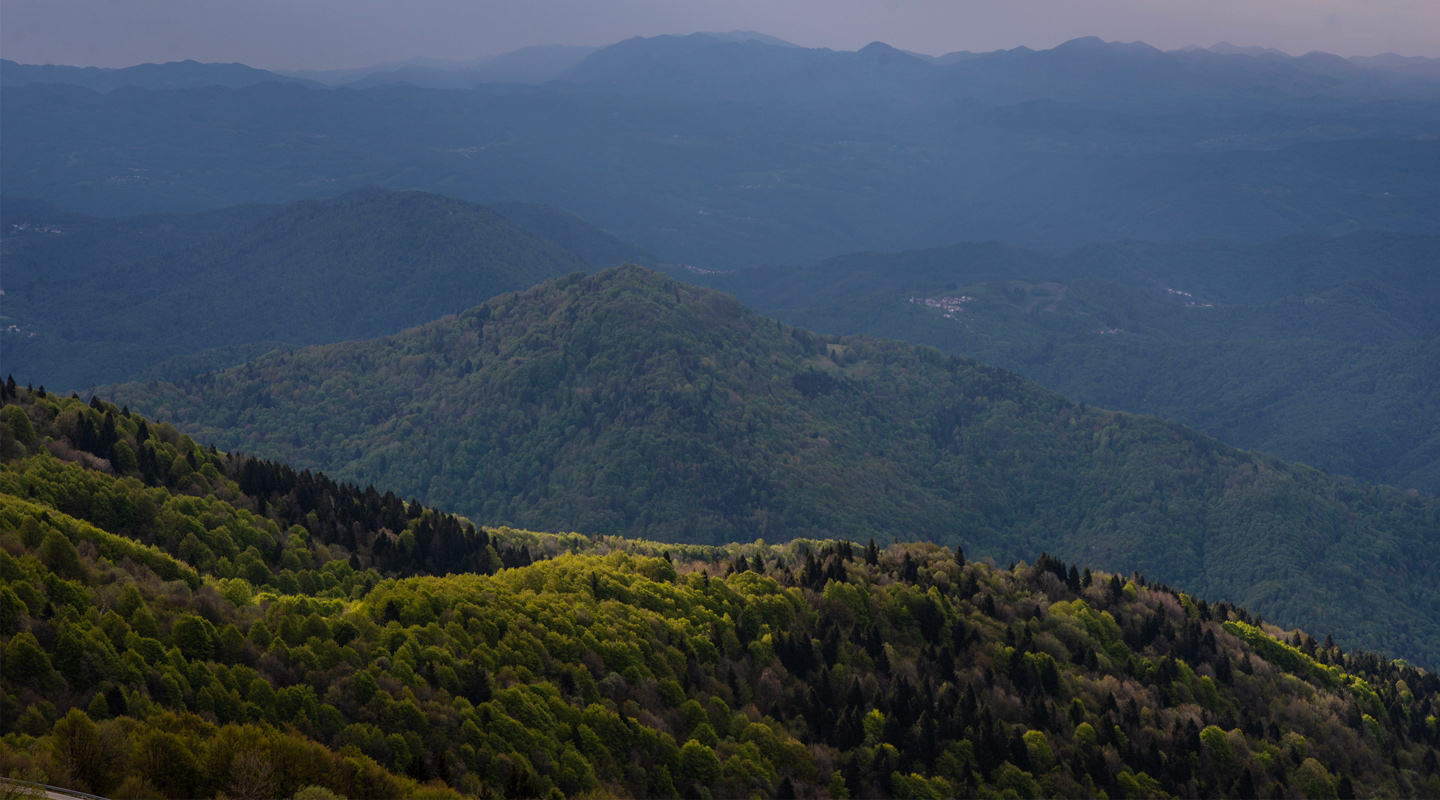 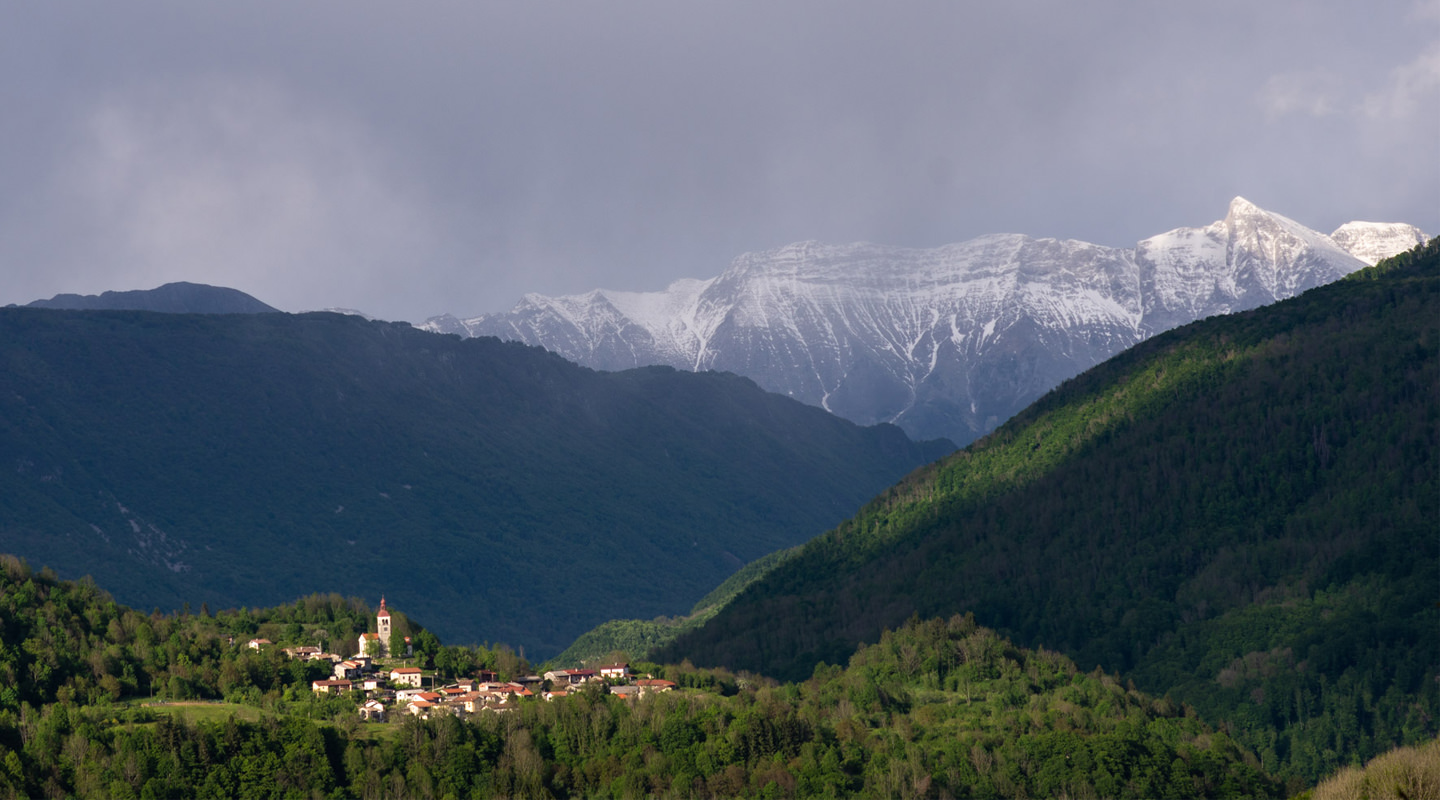 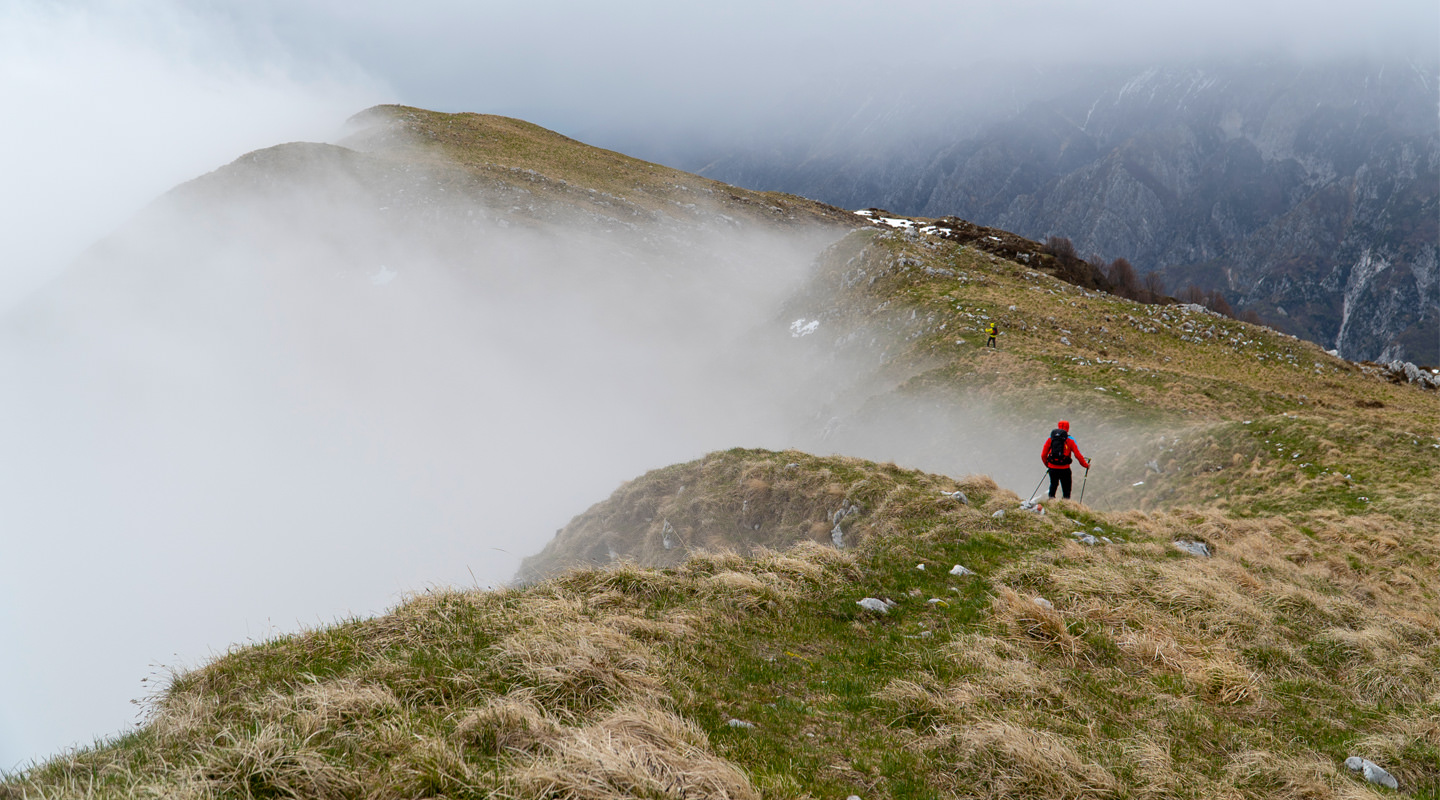 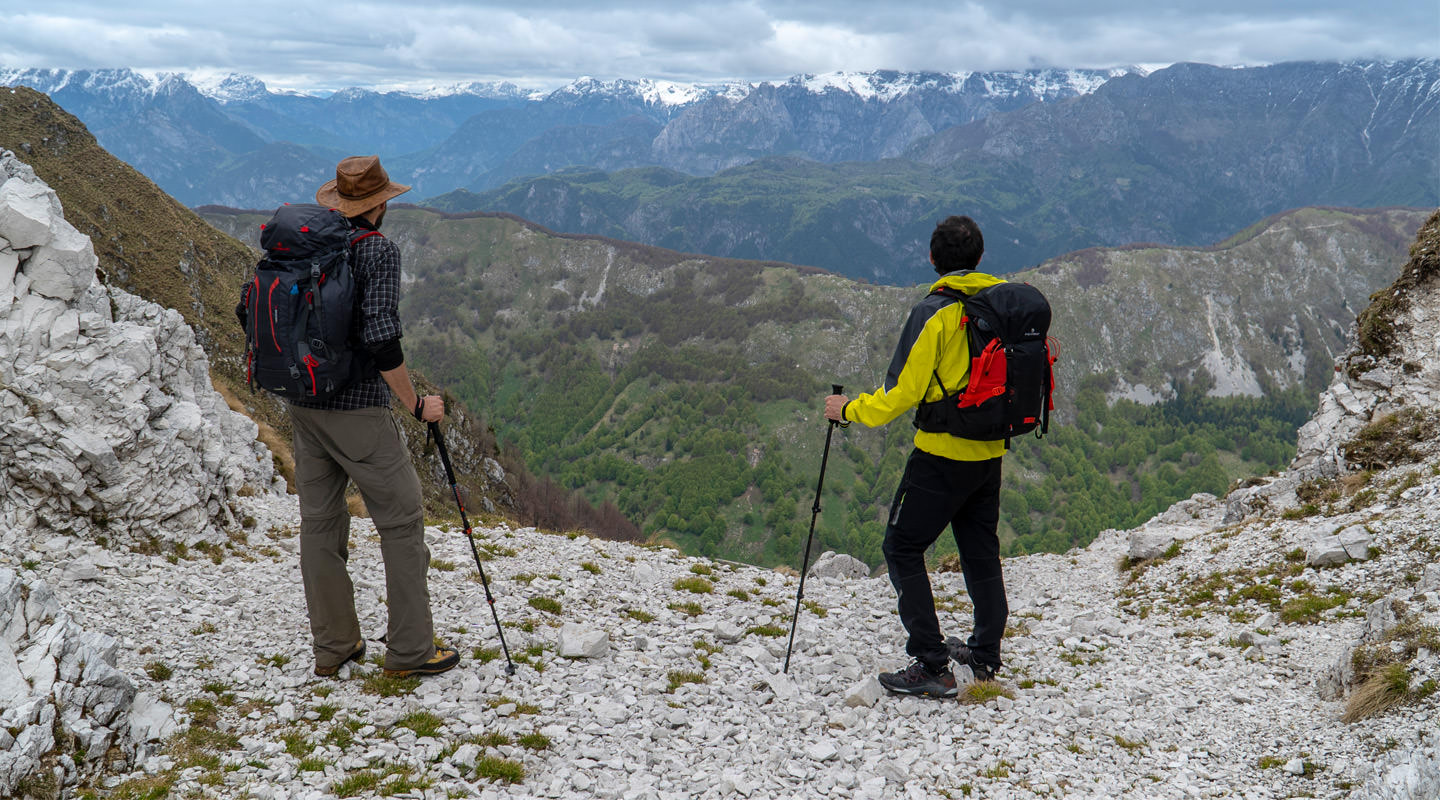 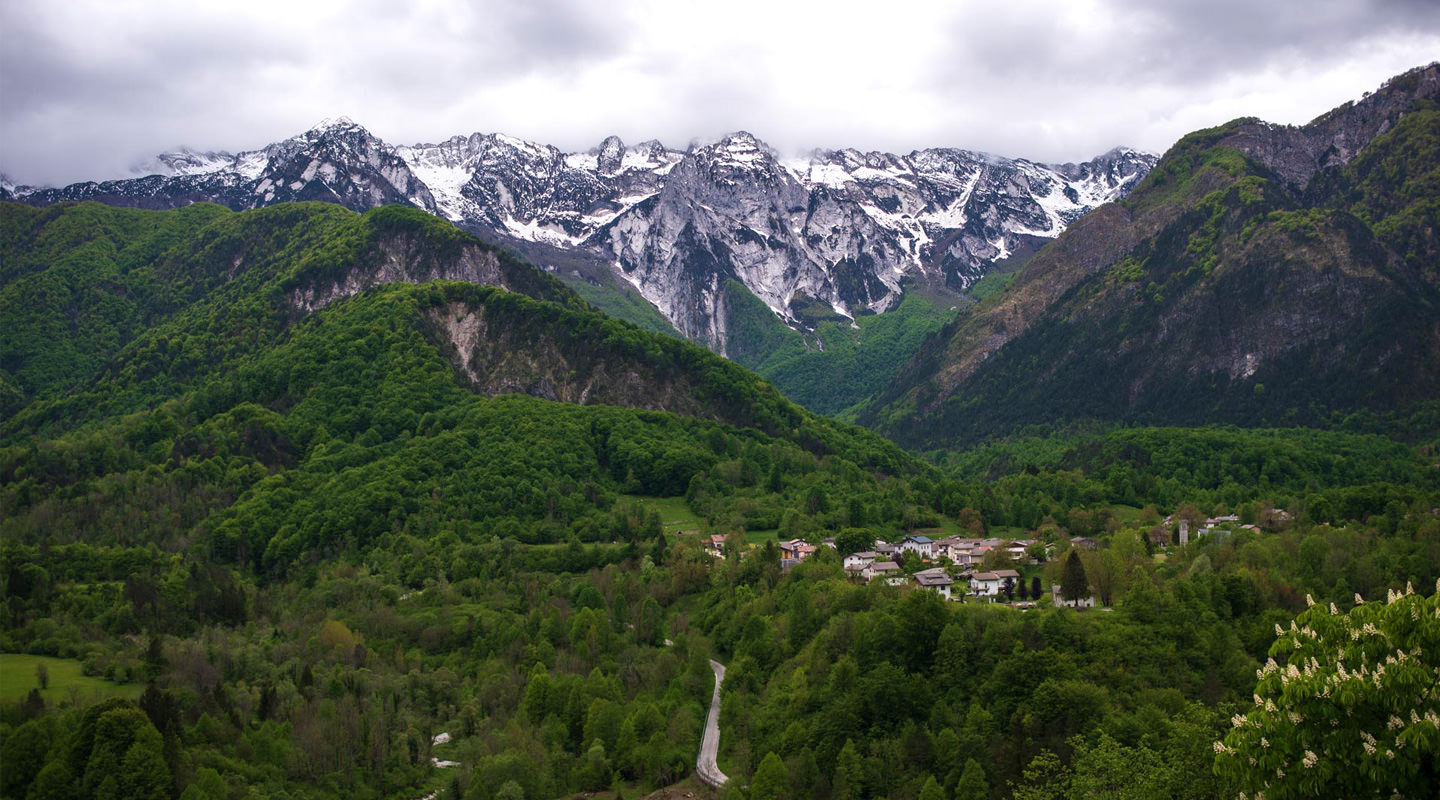 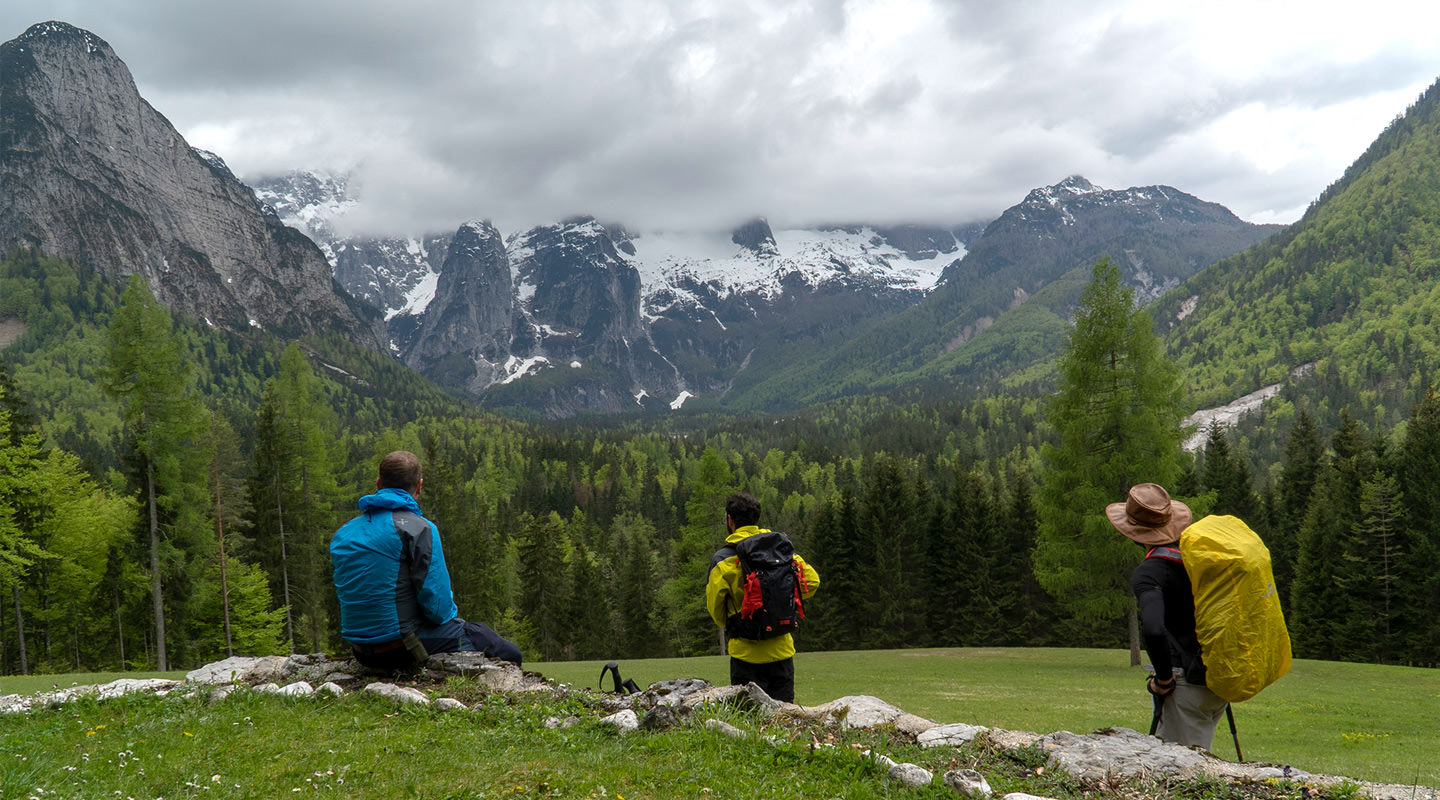 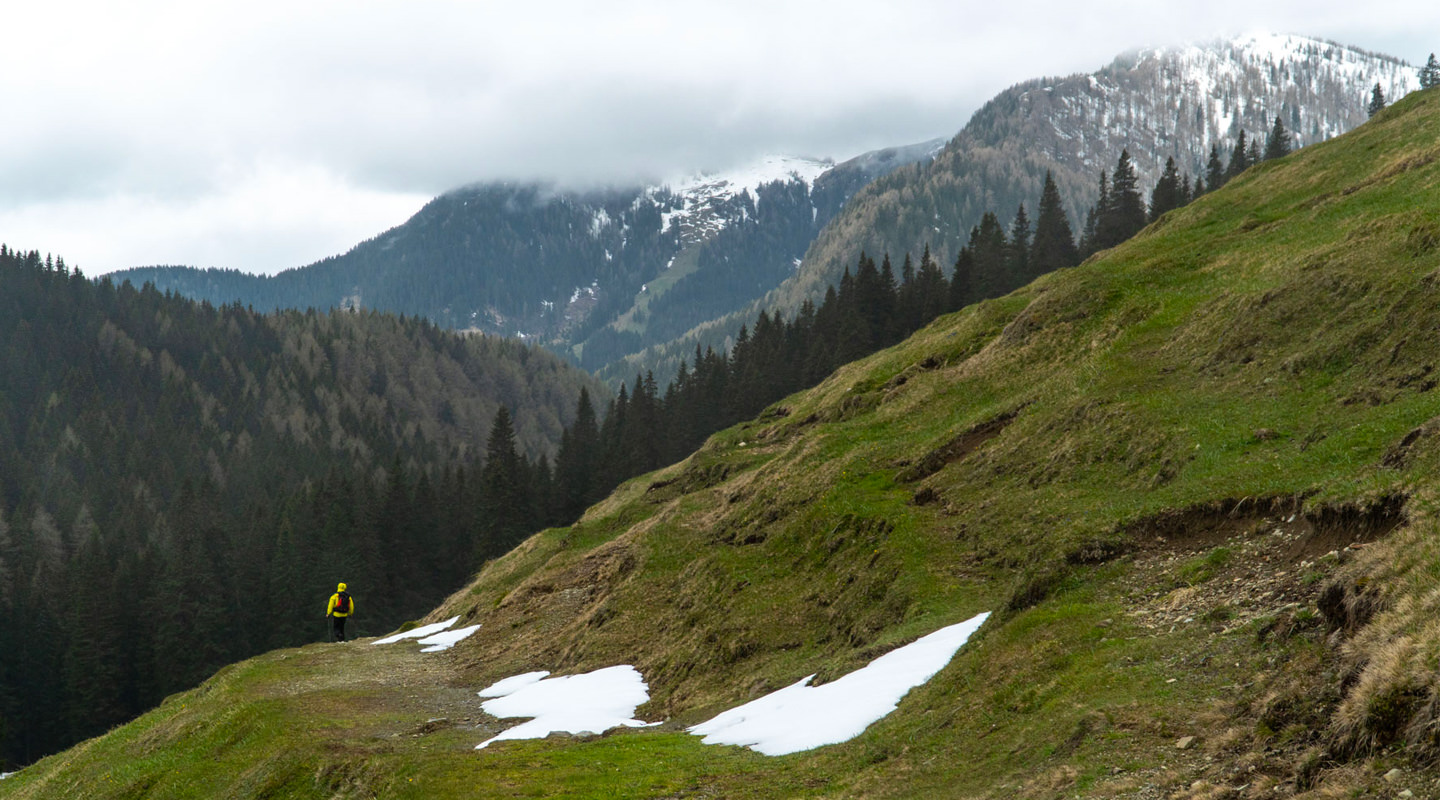 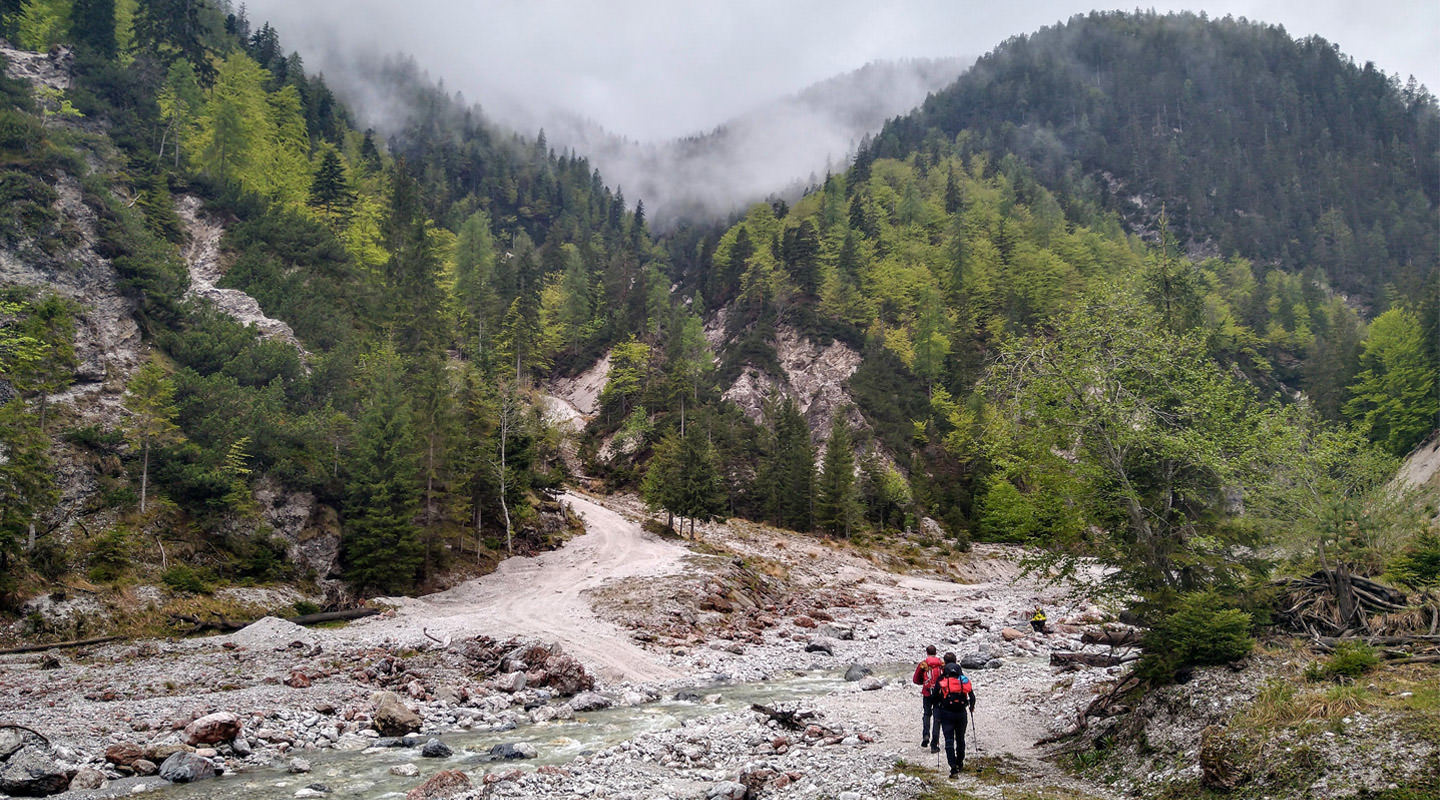 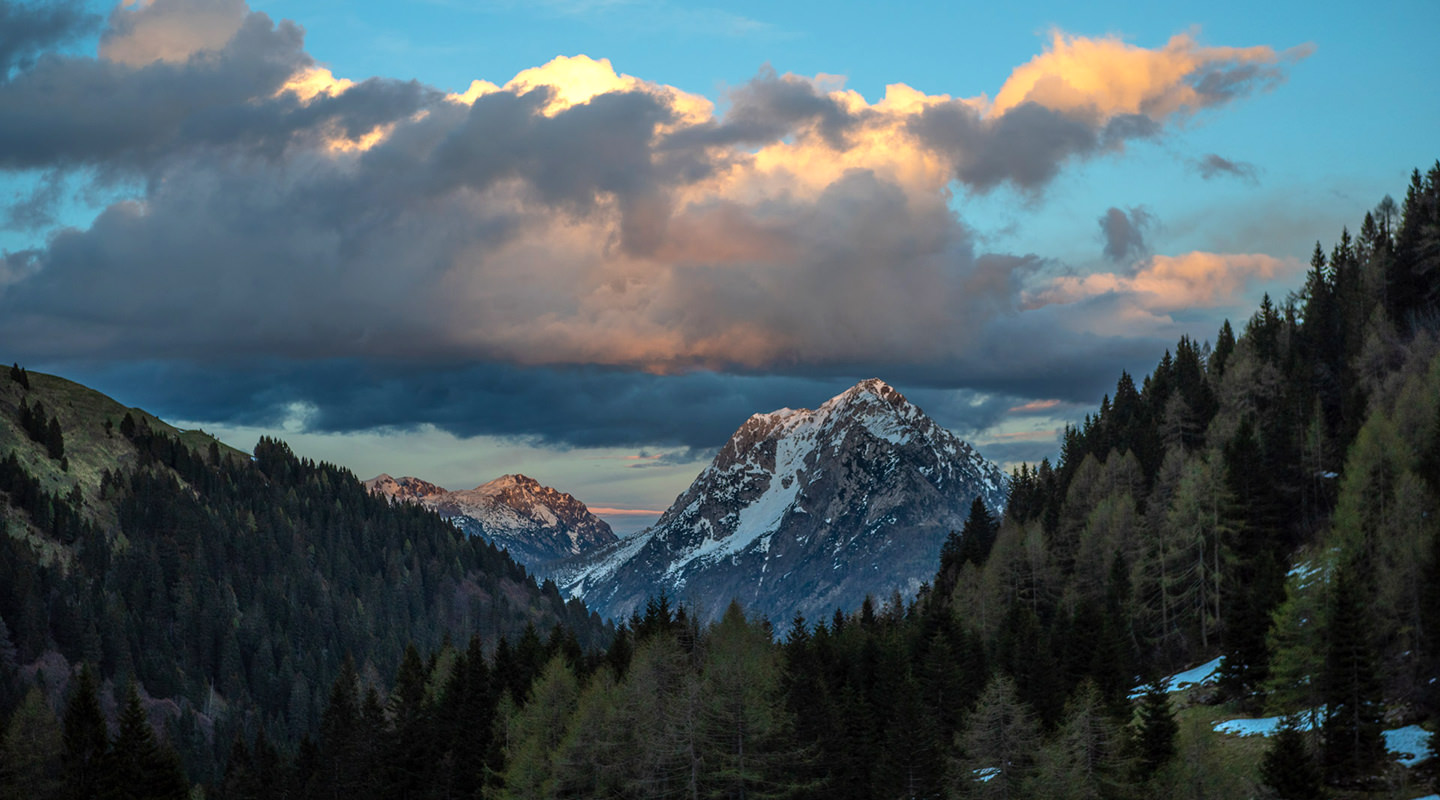 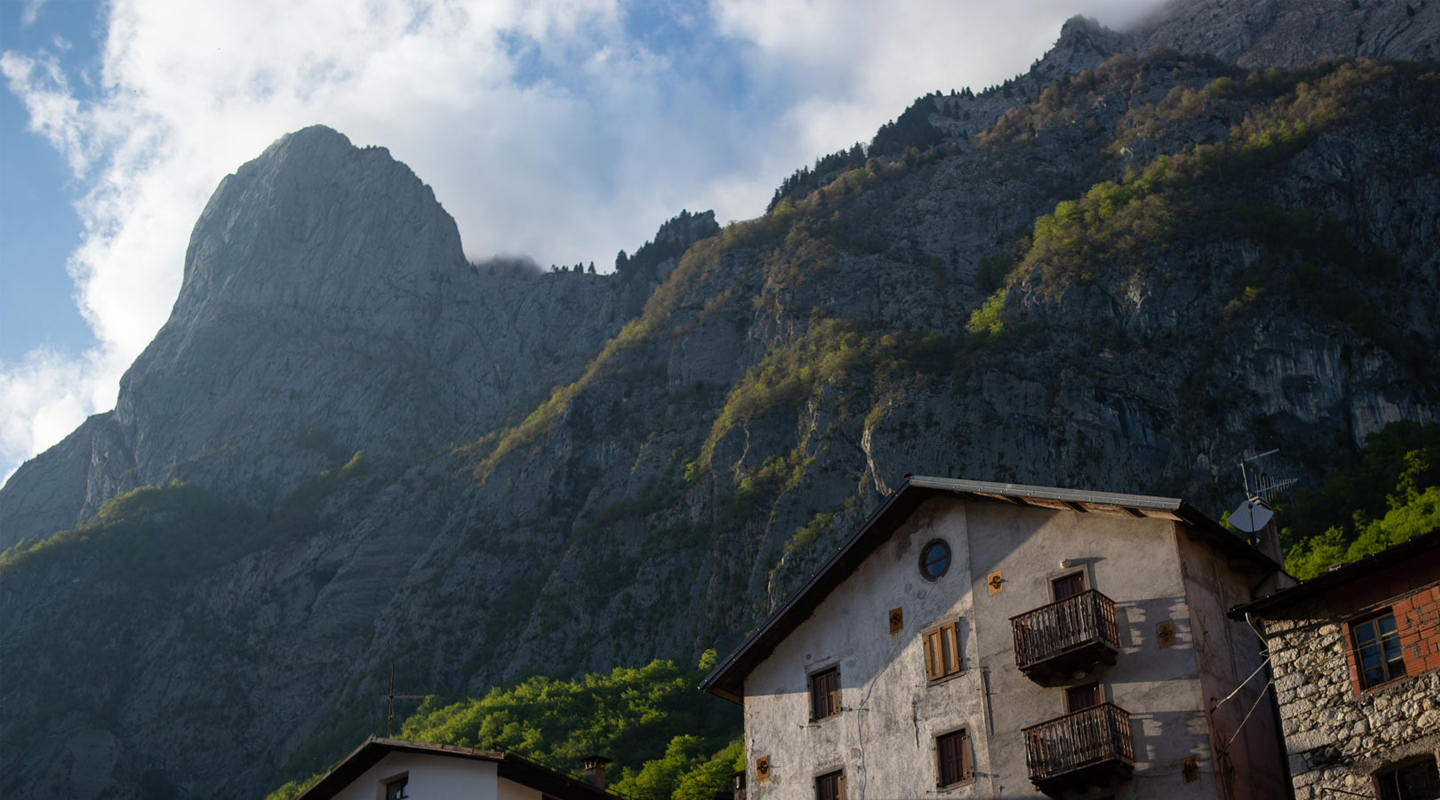 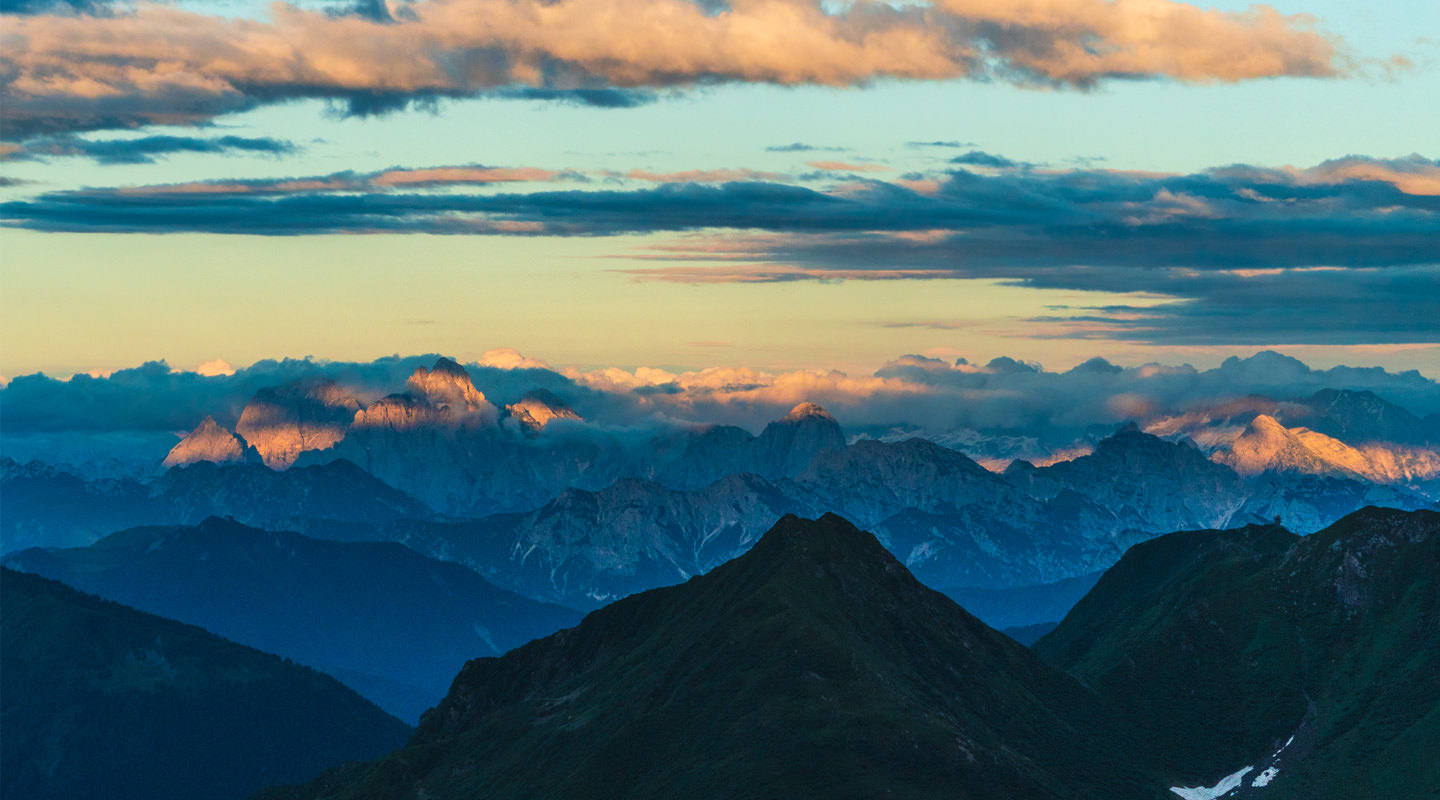 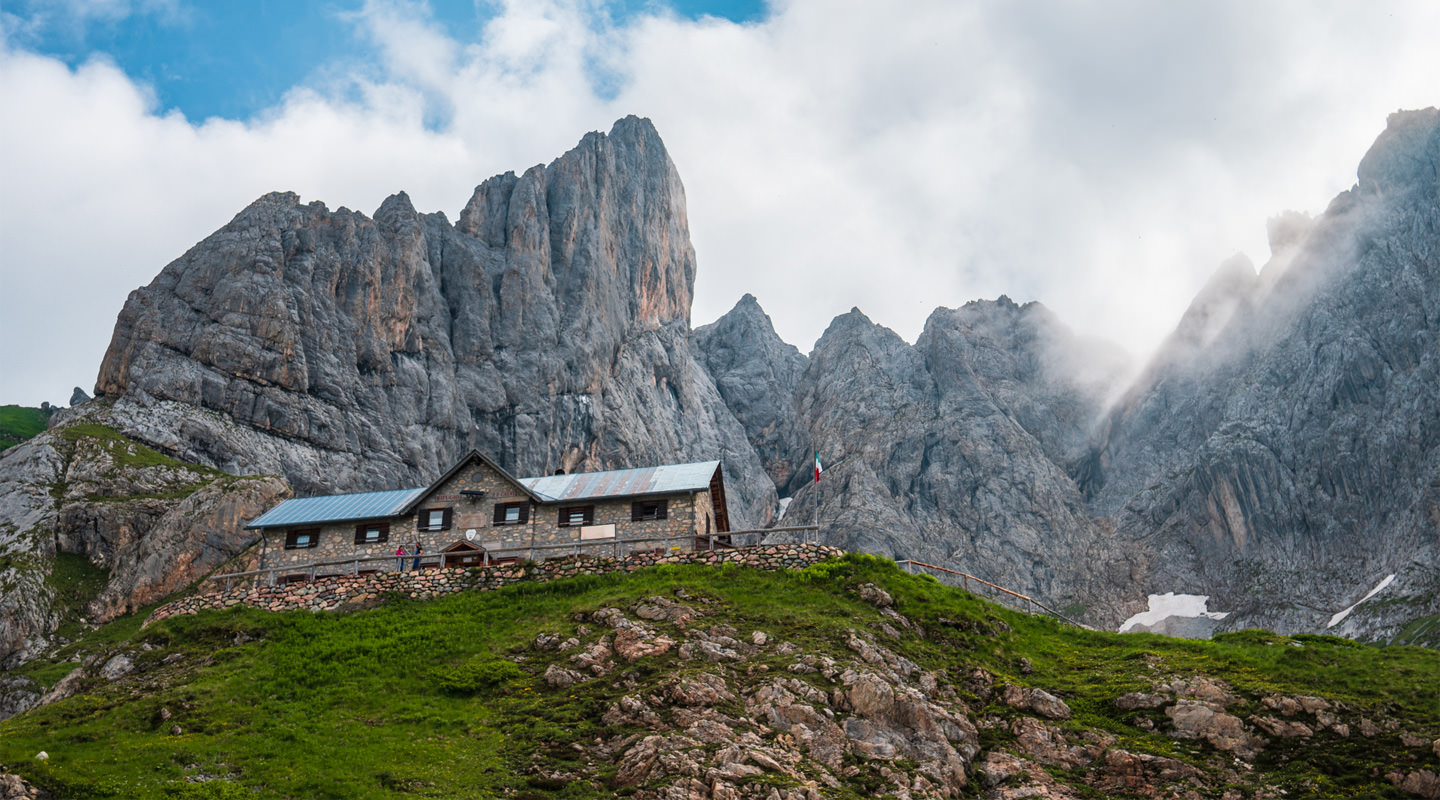