The Heel of Italy insert itself in the Apennines through the Monti Dauni. From there,  a region extends that contains an infinite number of scenarios

- from the Murge to the Tavoliere delle Puglie, from the labyrinthine center of Sant'Agata to the baroque one of Lecce, from the centuries-old olive groves

to the Salento sea... A natural and folkloristic richness that is reflected in the architecture, food and wine, and customs

(influenced by the proximity to the Hellenistic and Middle Eastern world).

Today Puglia is a living land that, through local culture and entrepreneurship, has been able to respond

to the demands of the new millennium by leveraging its immense potential. 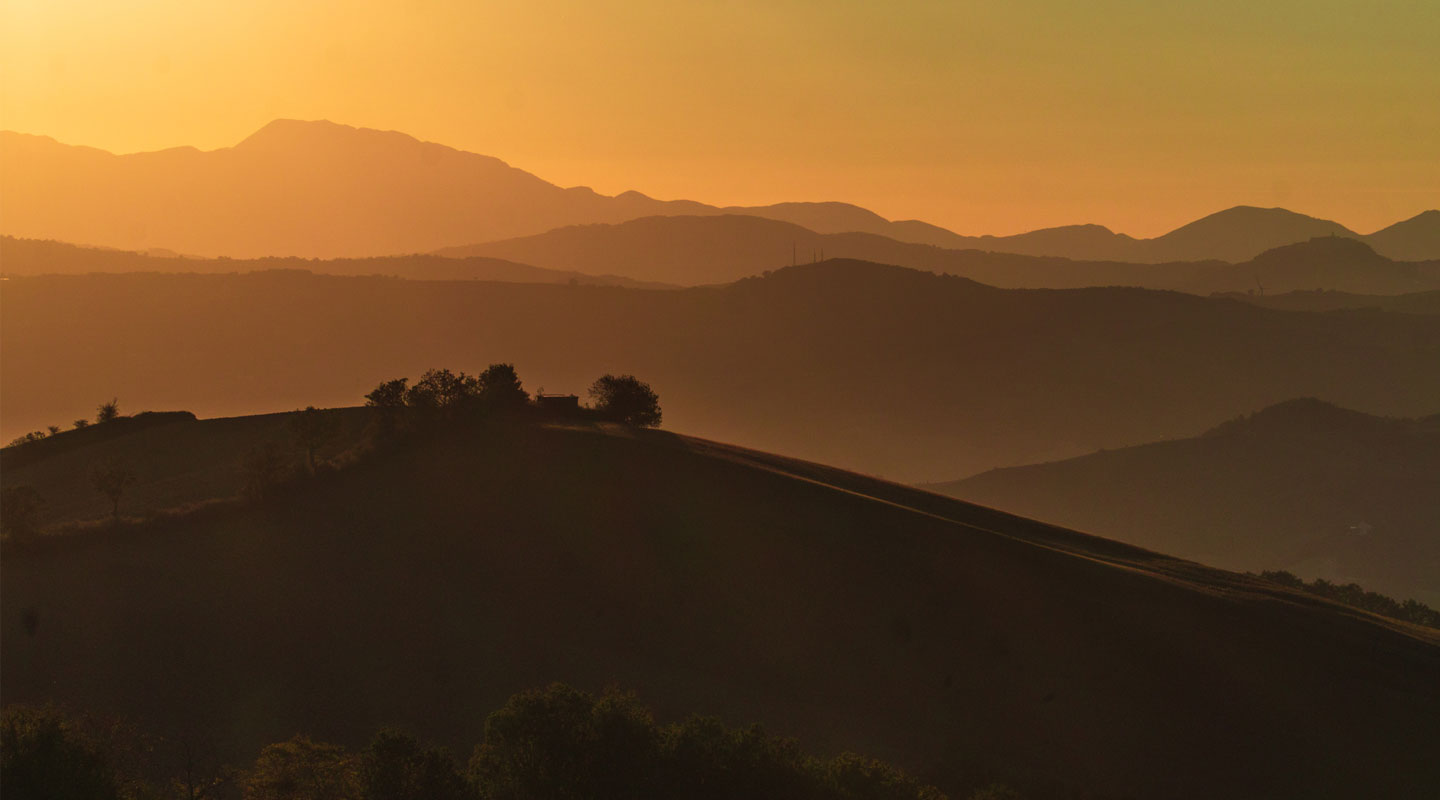 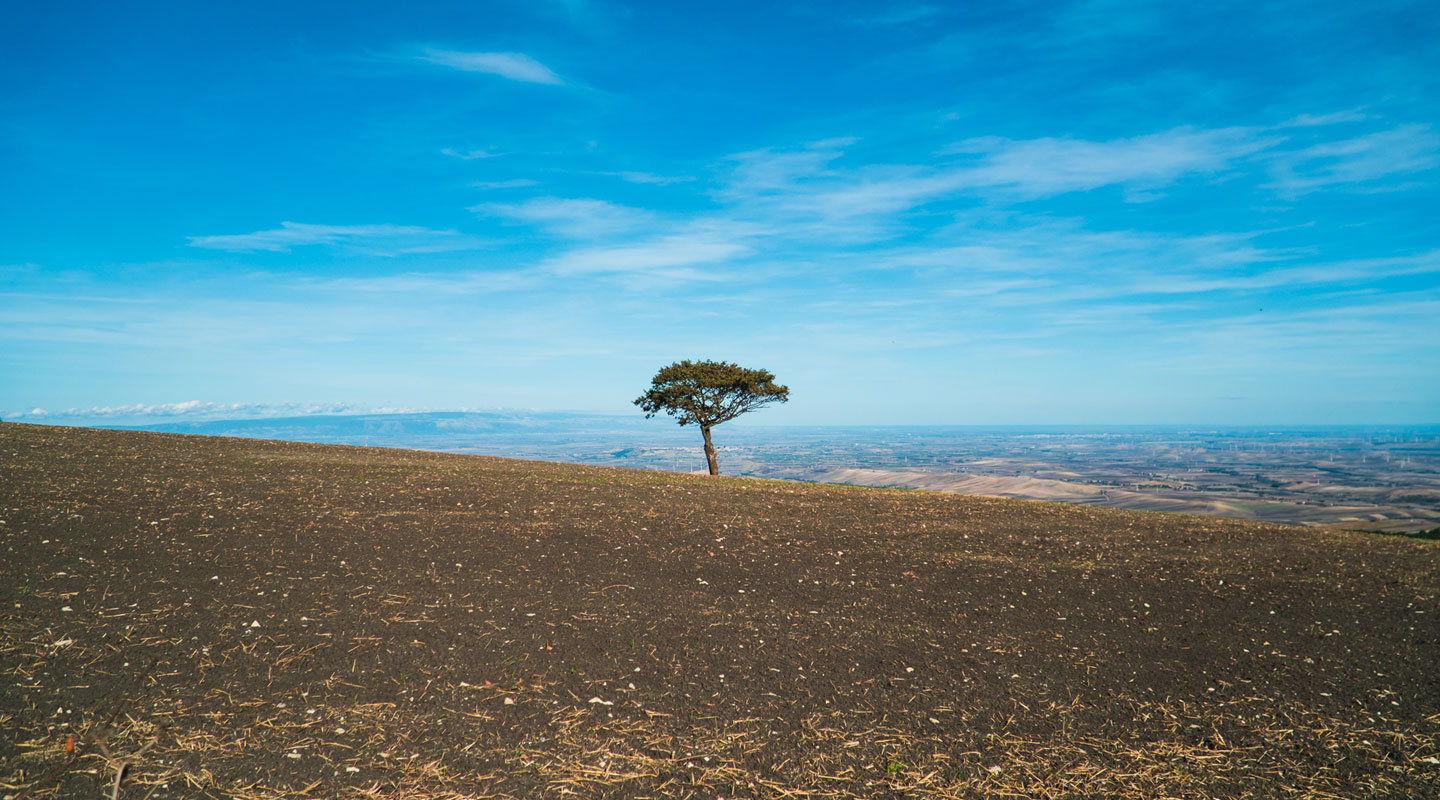 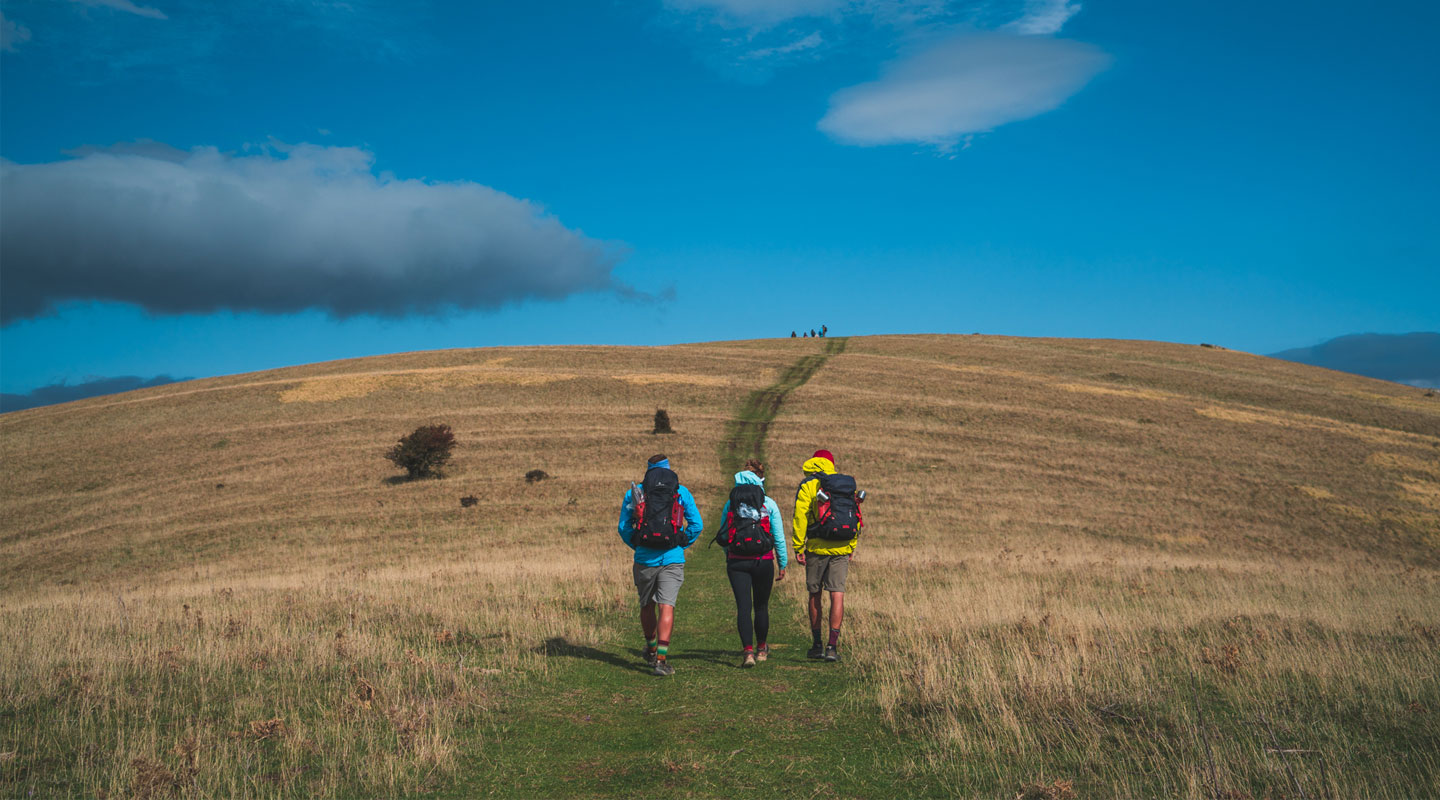 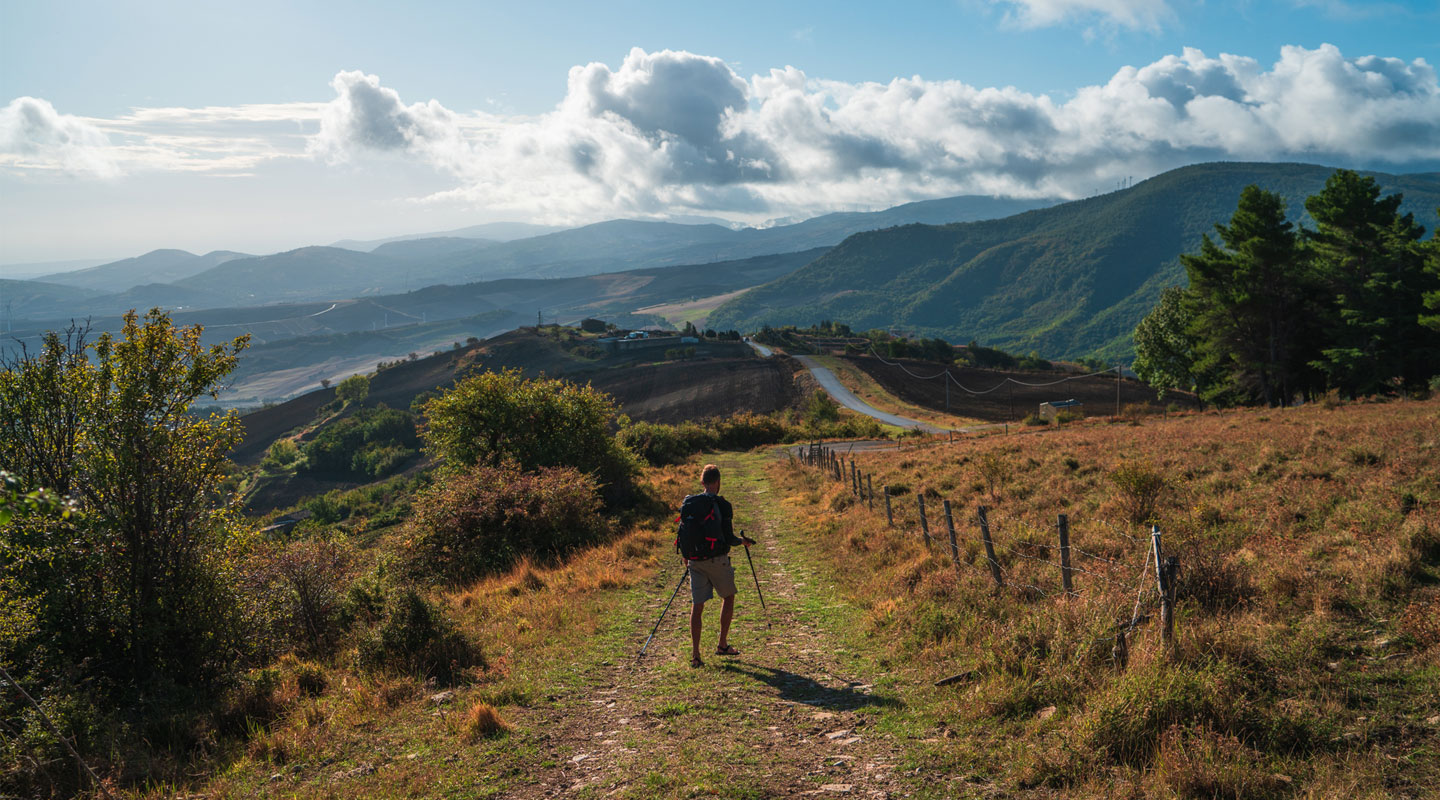 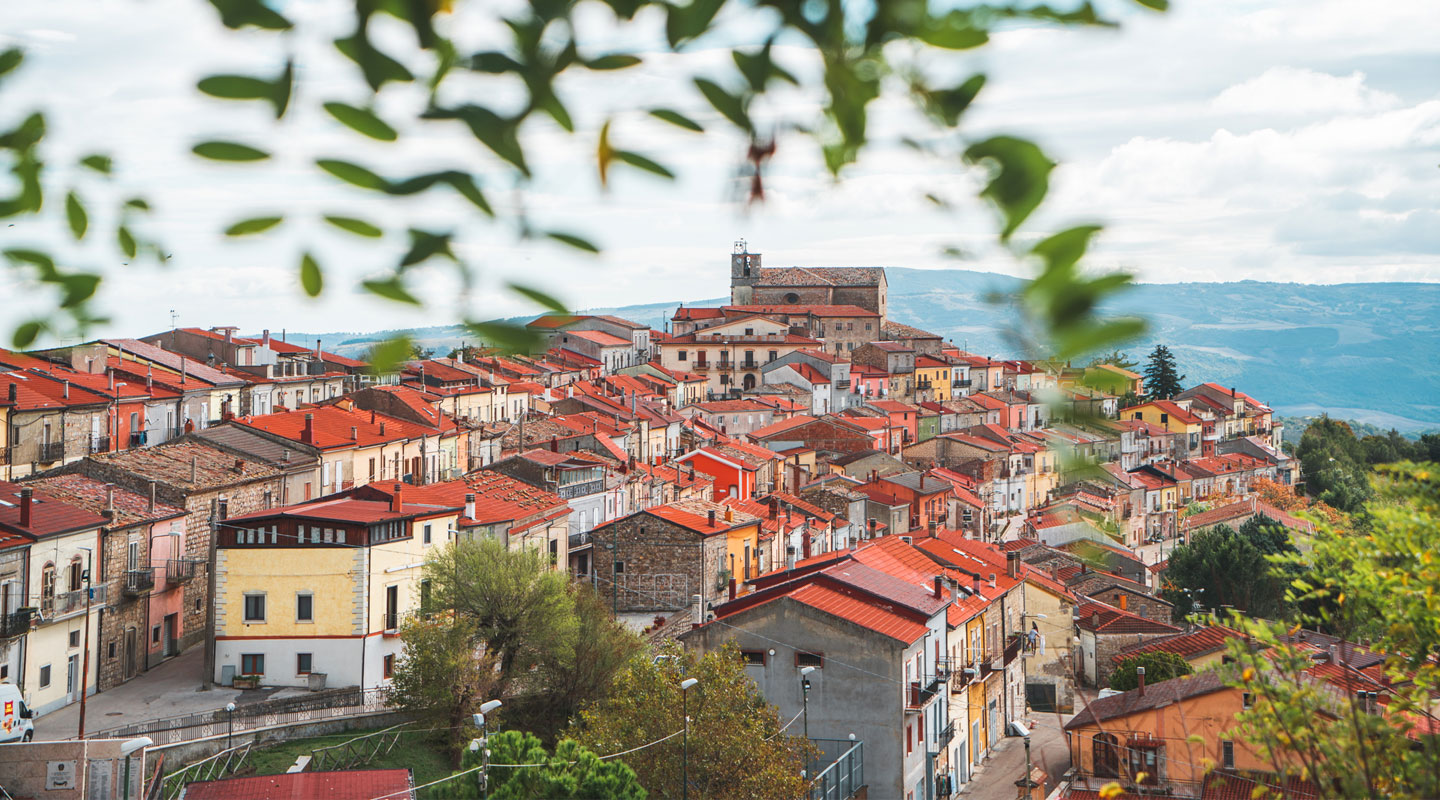 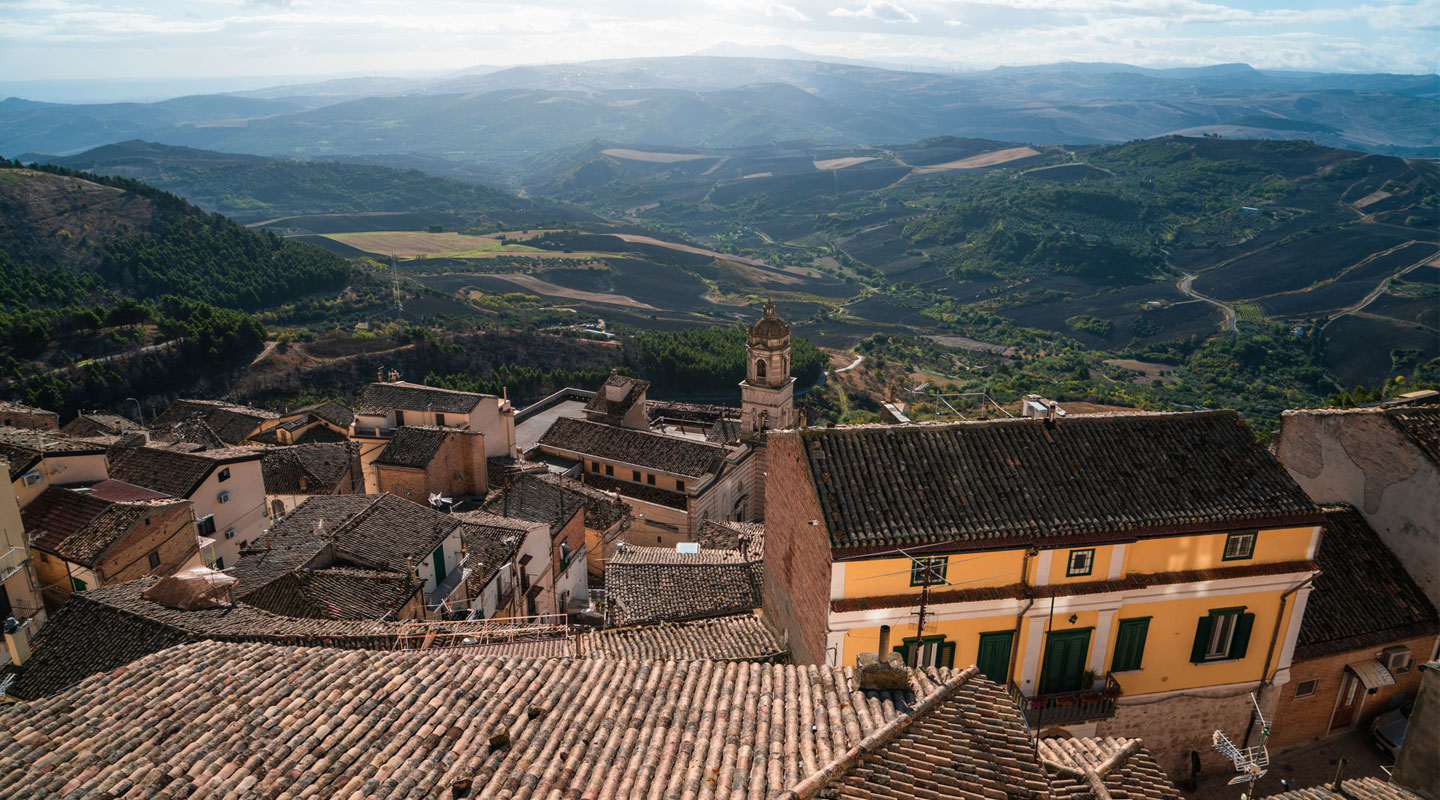 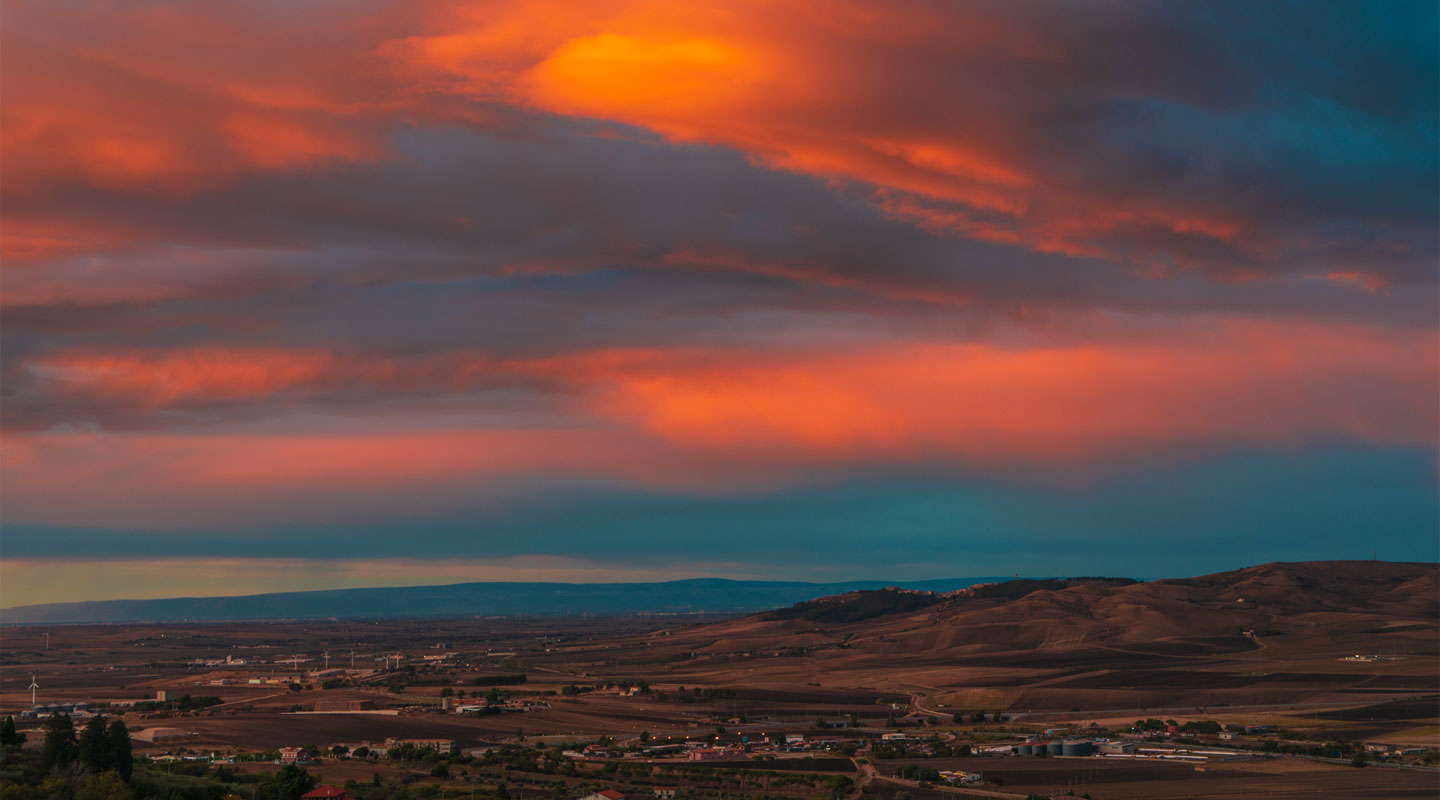 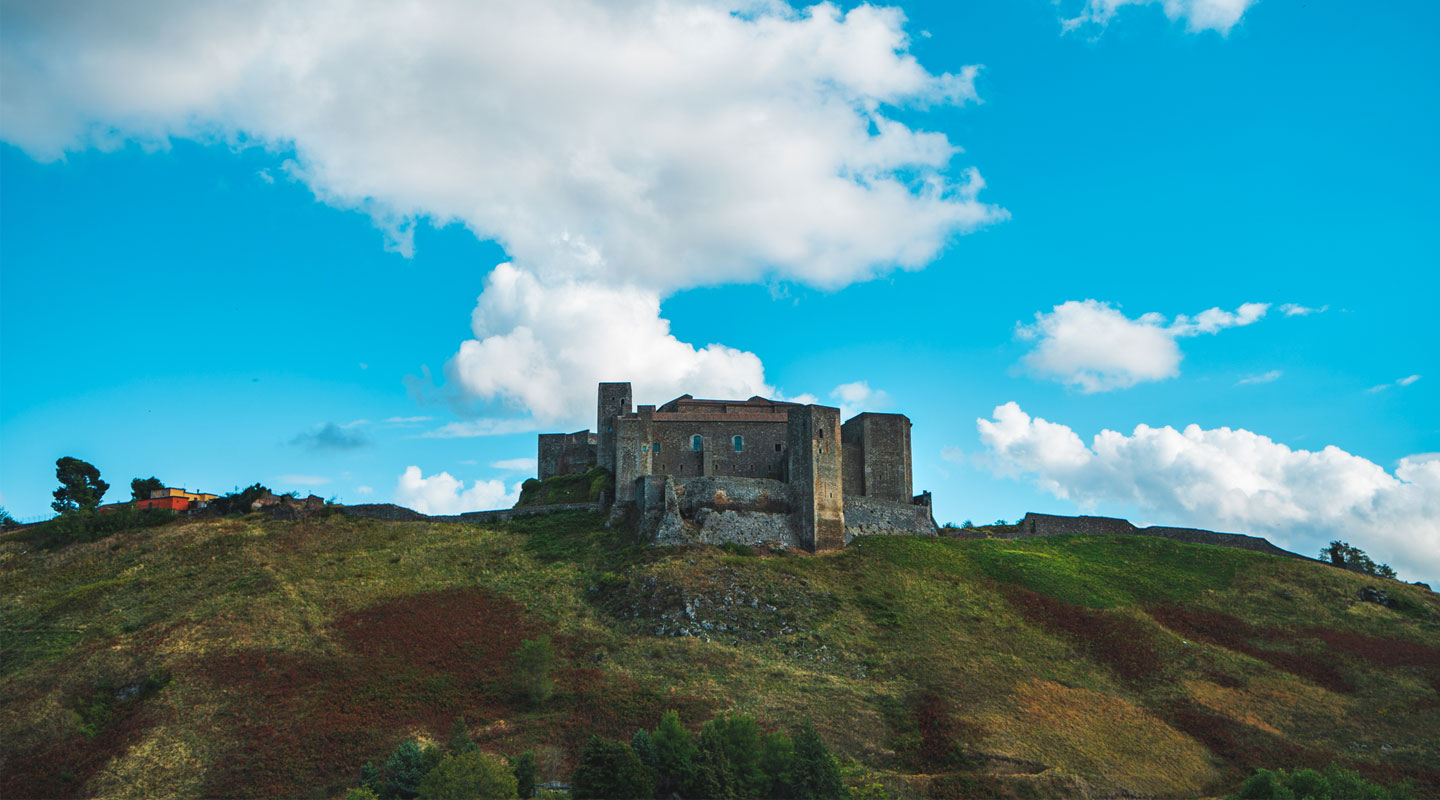 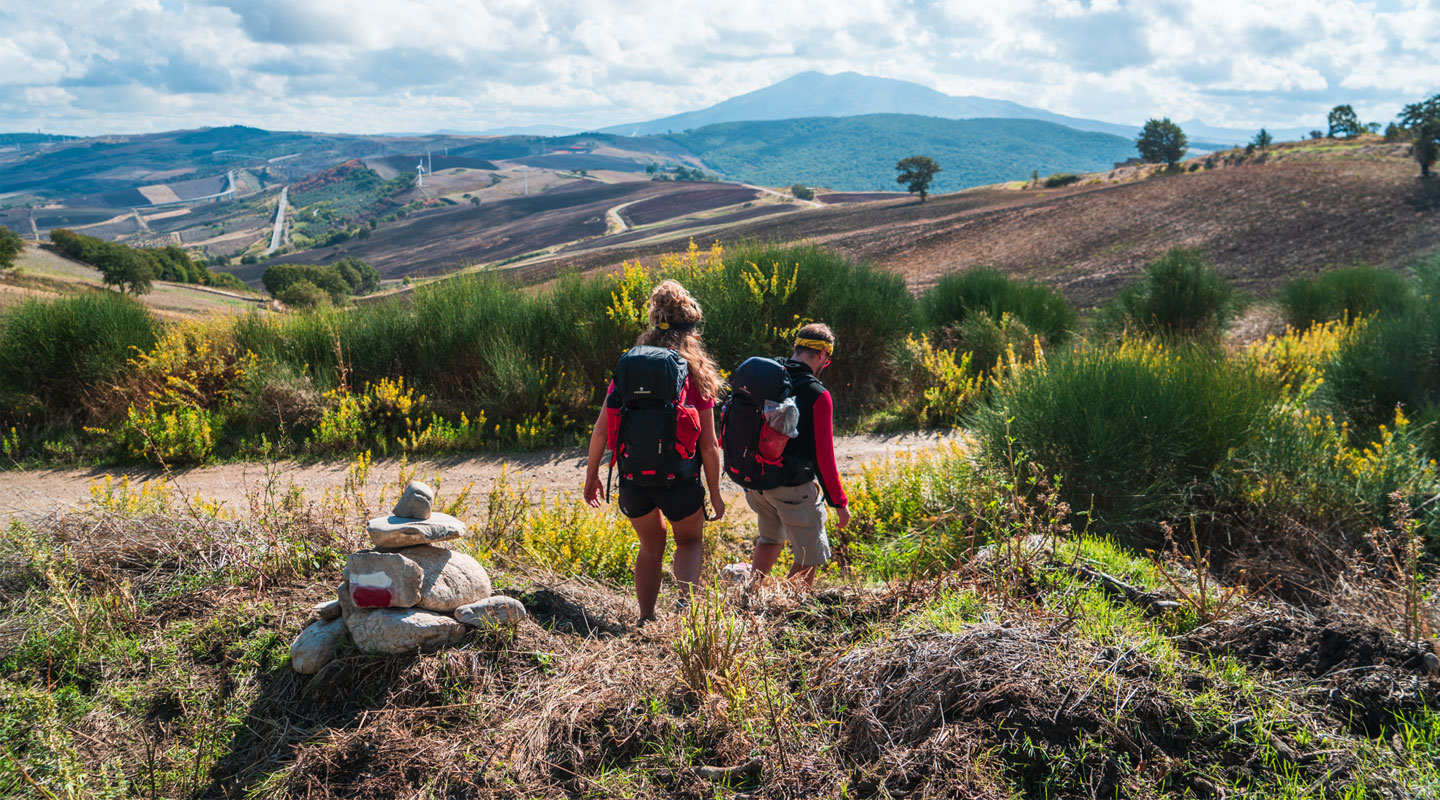 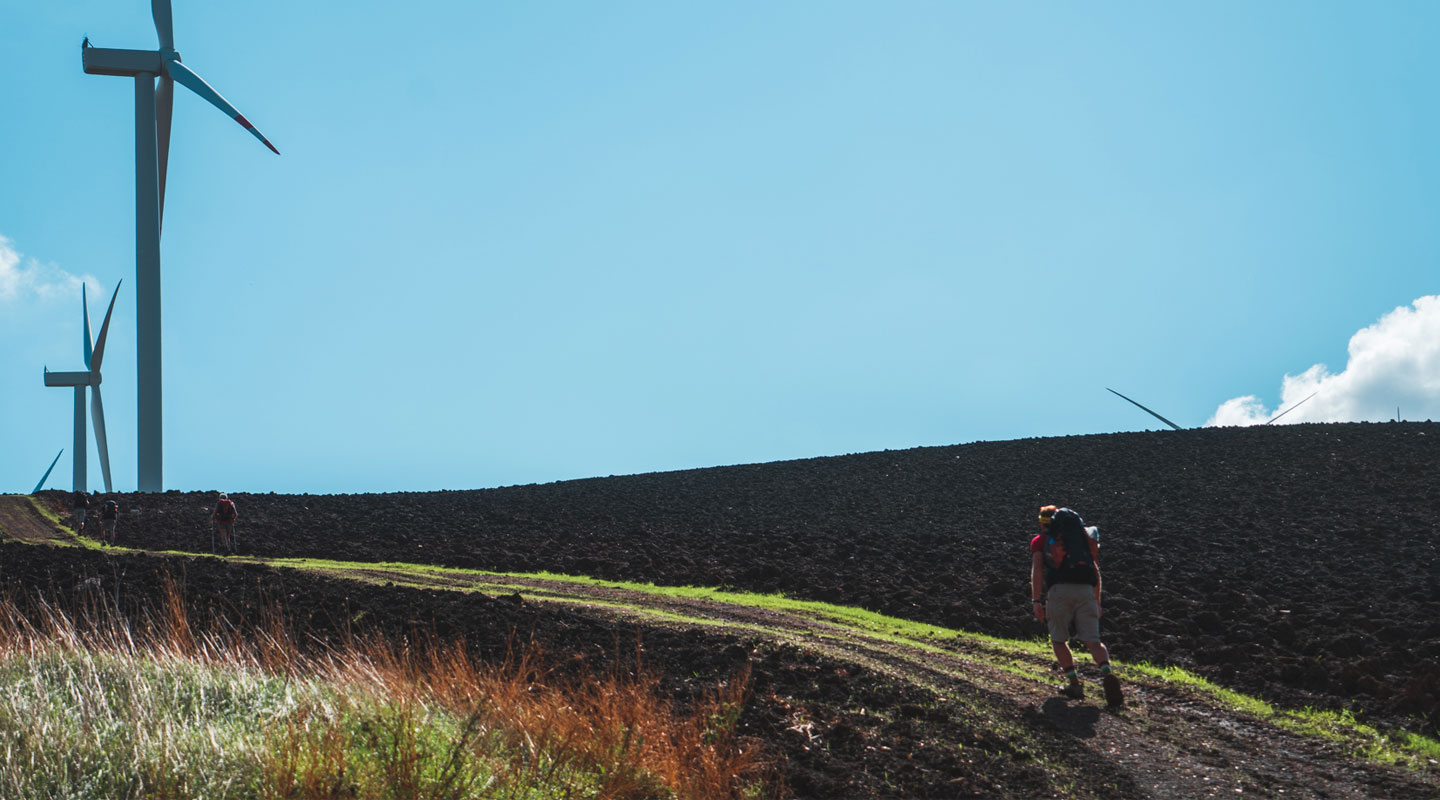 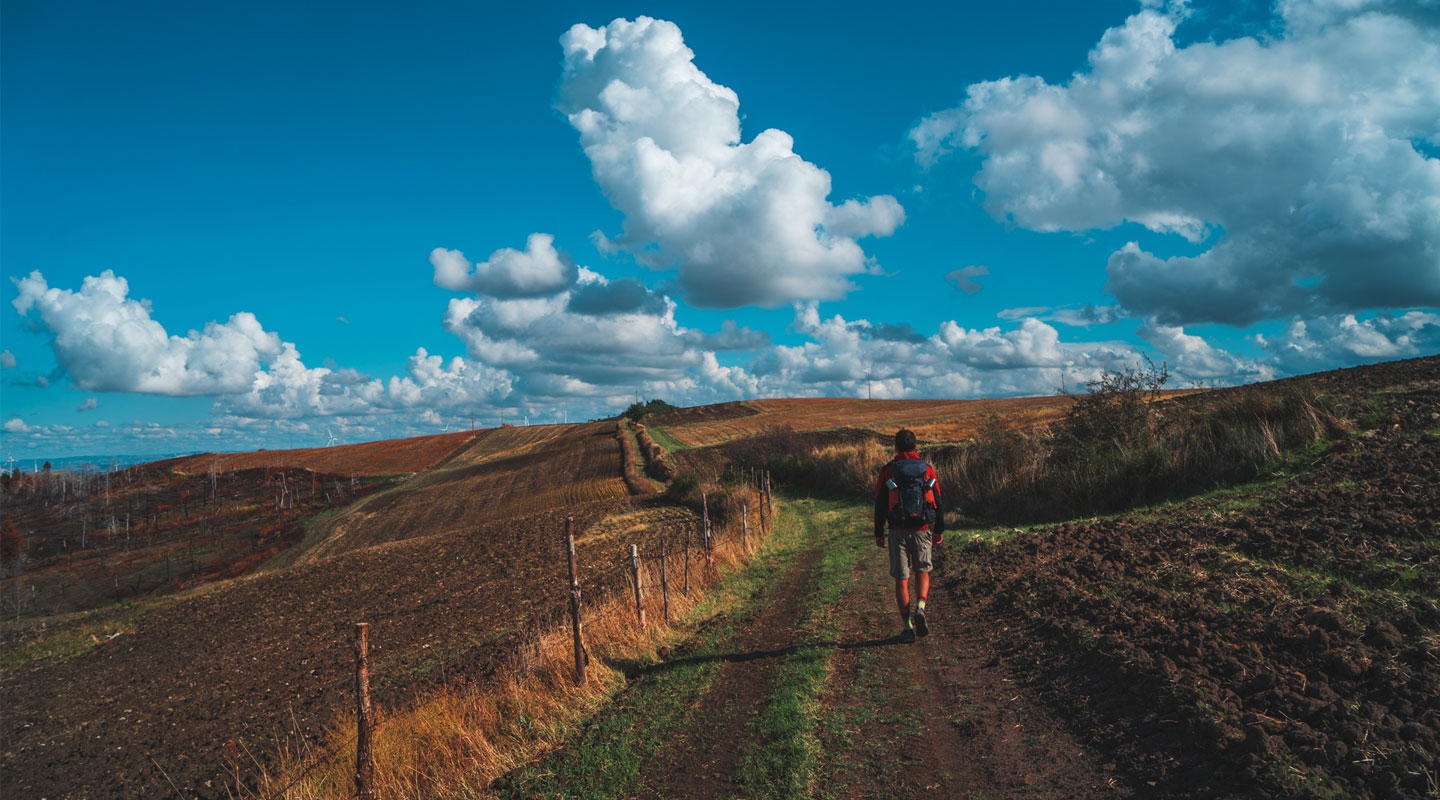 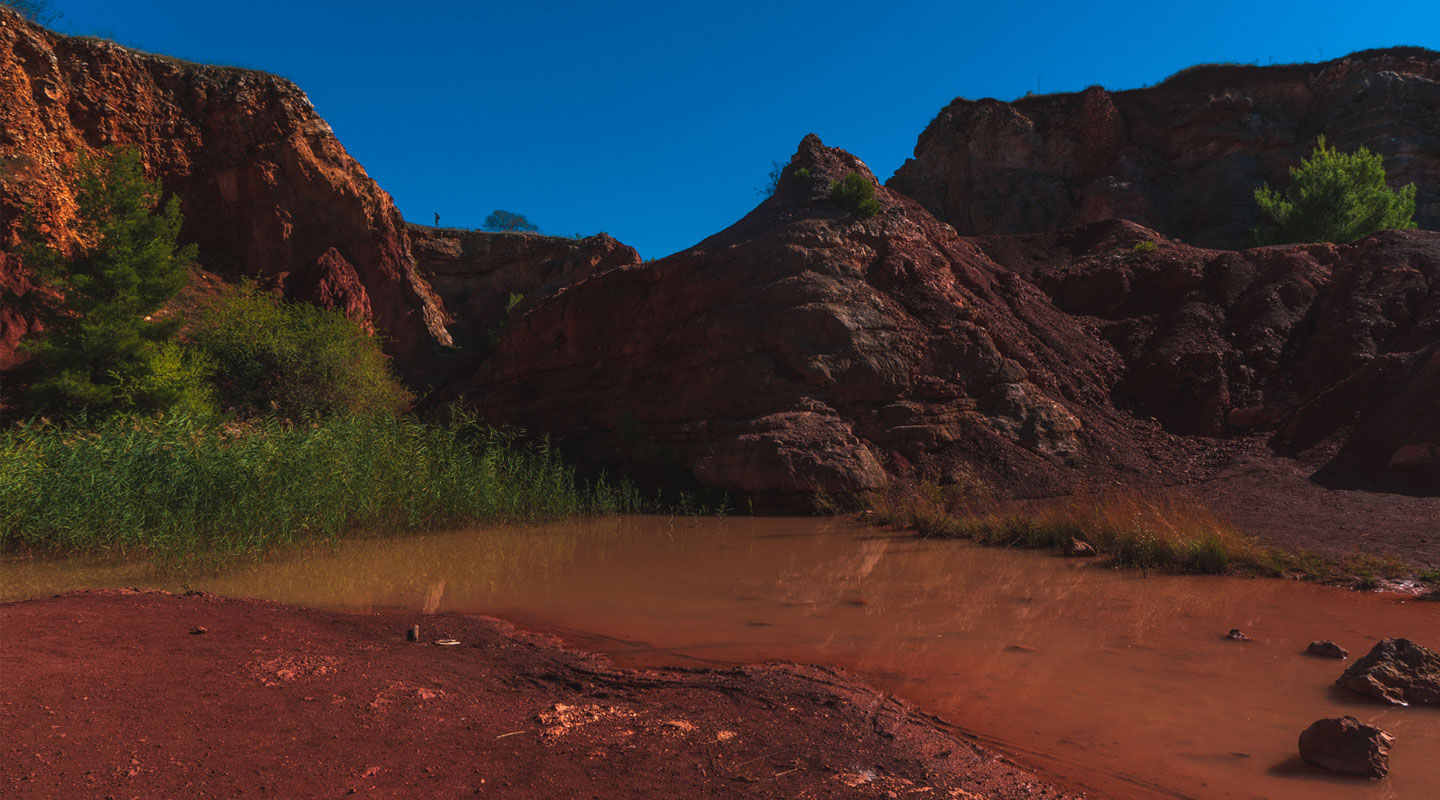 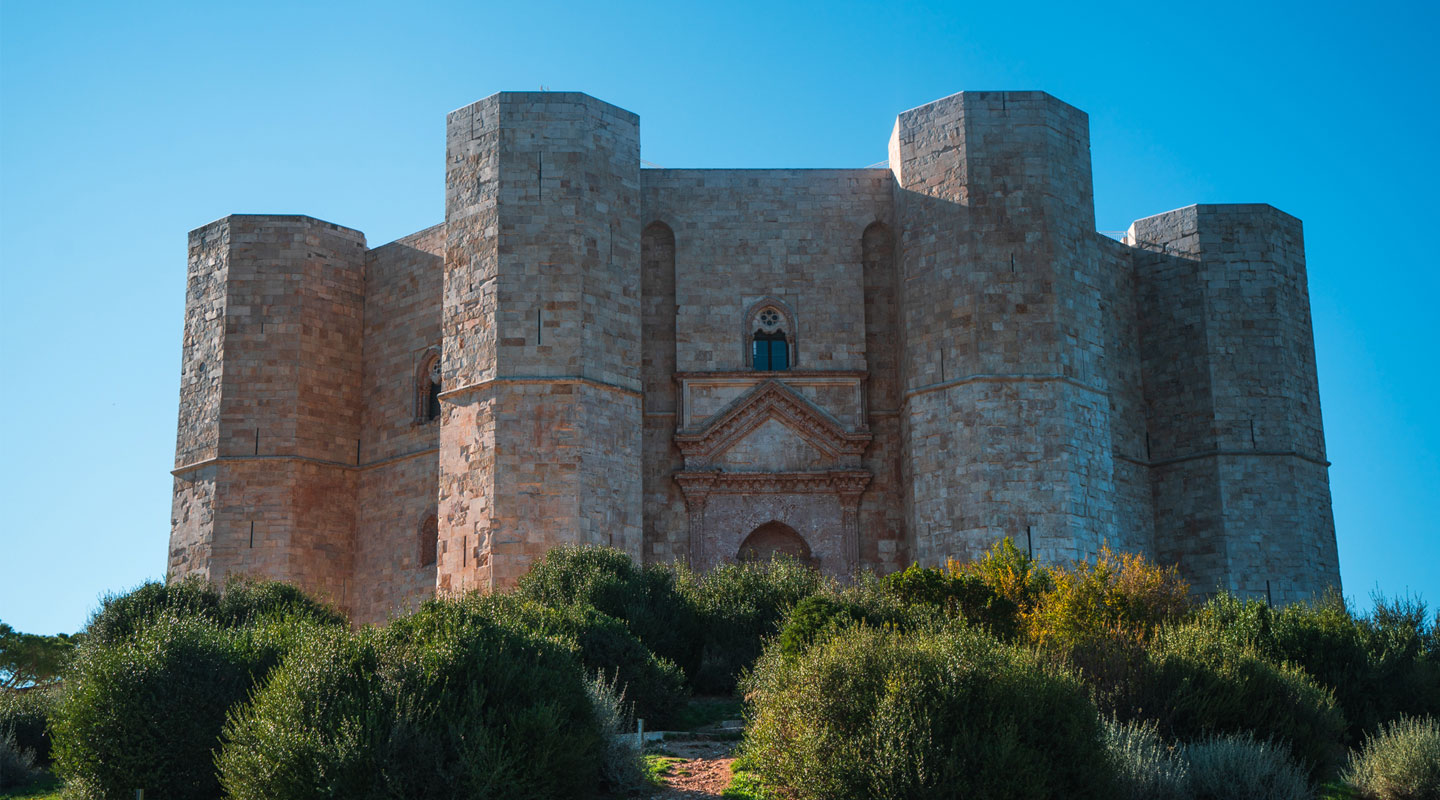 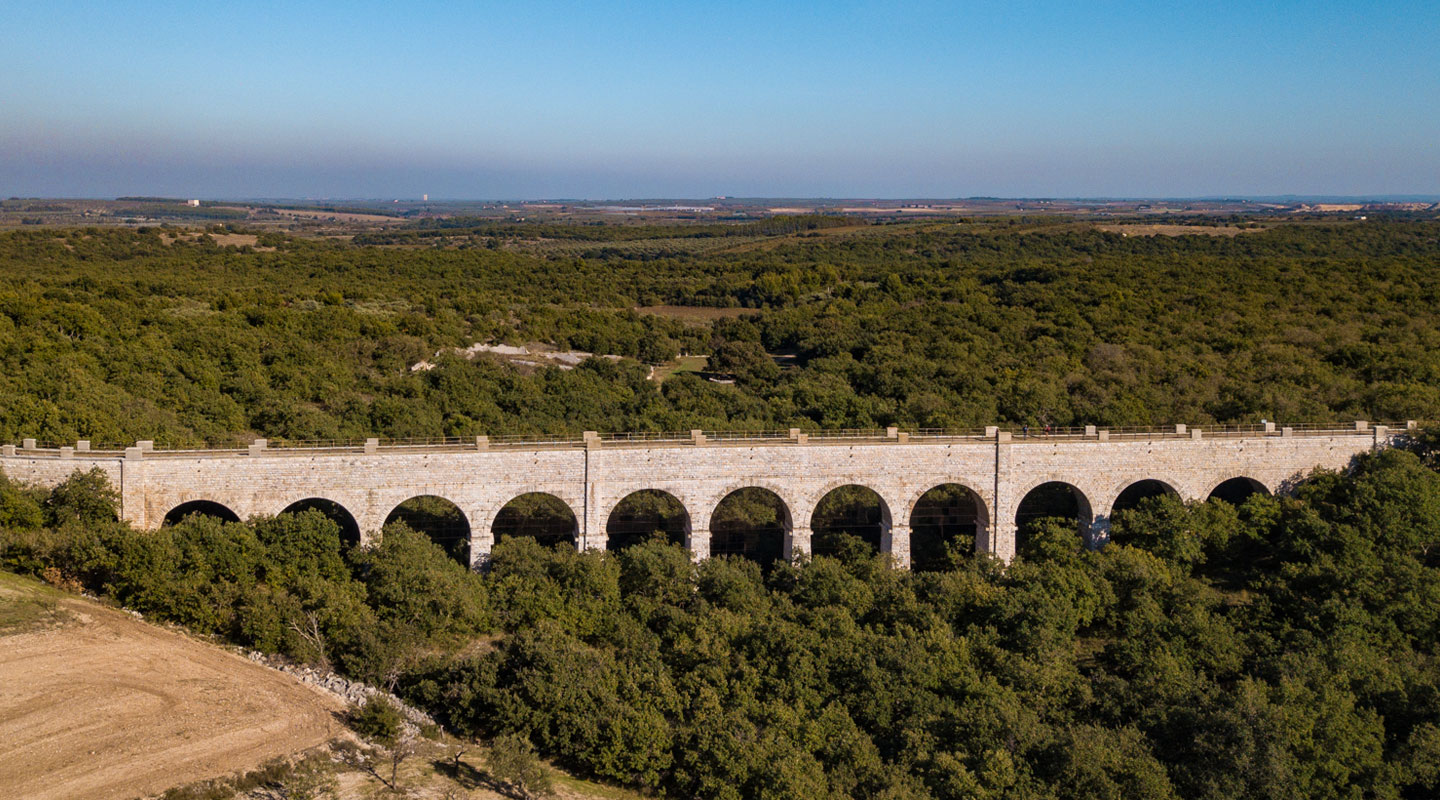 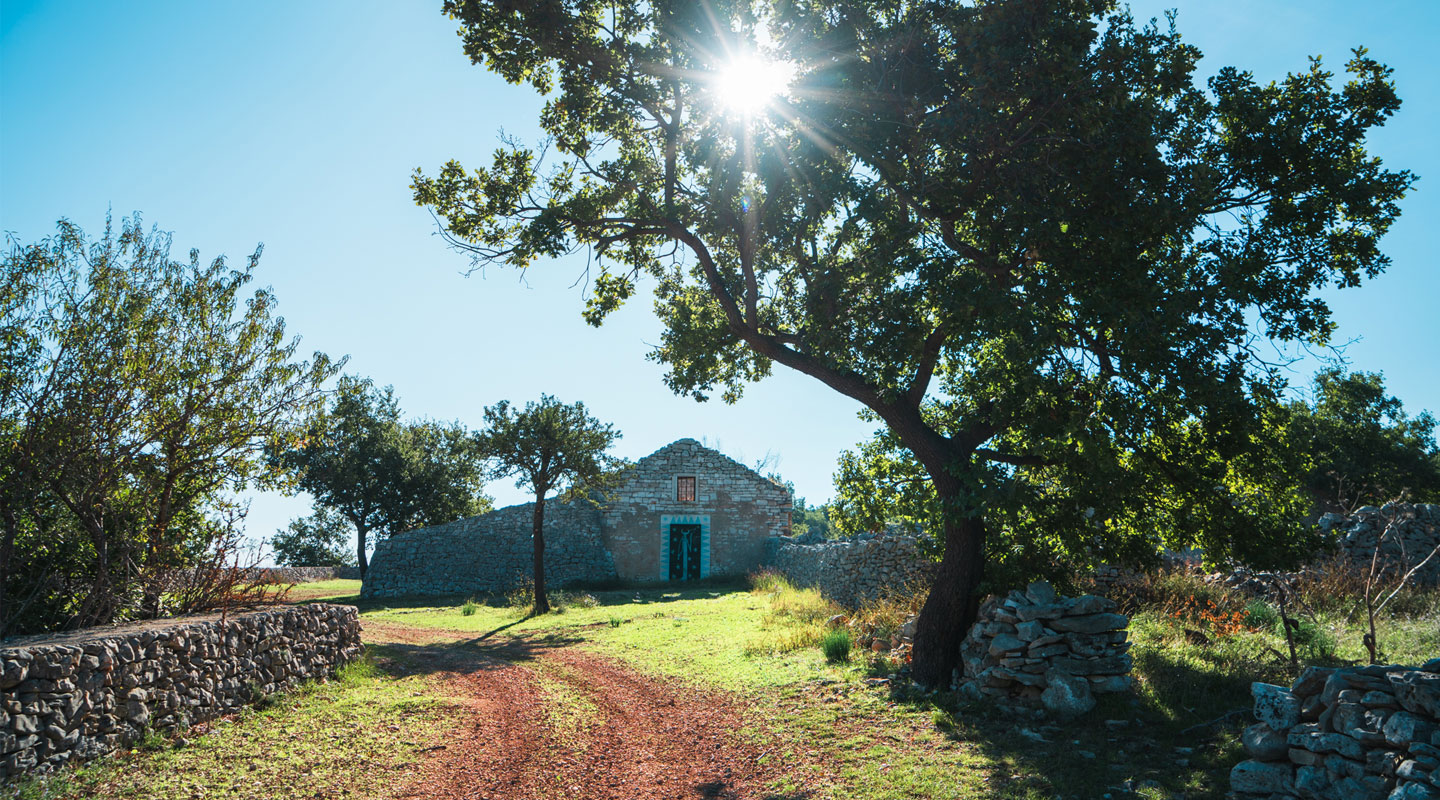 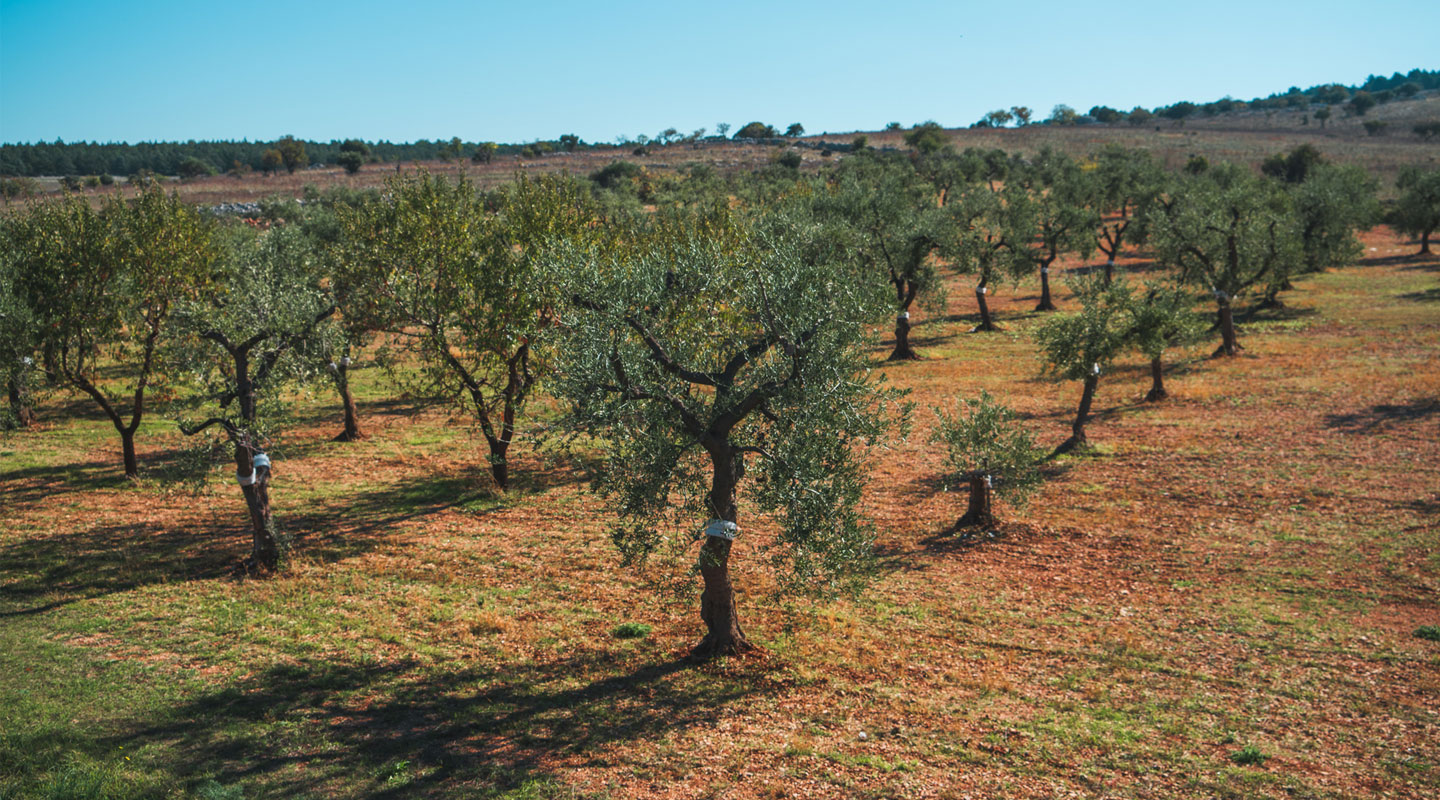 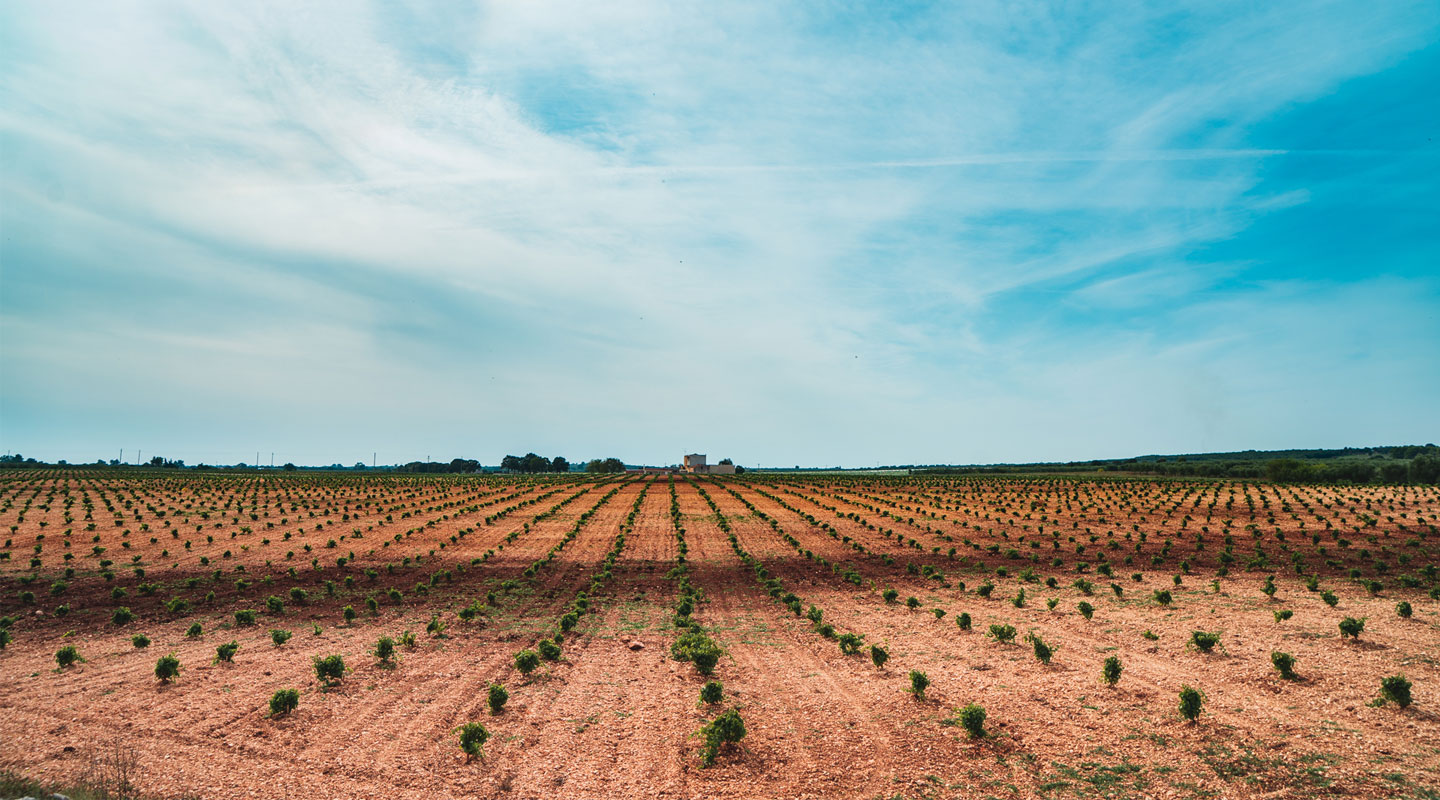 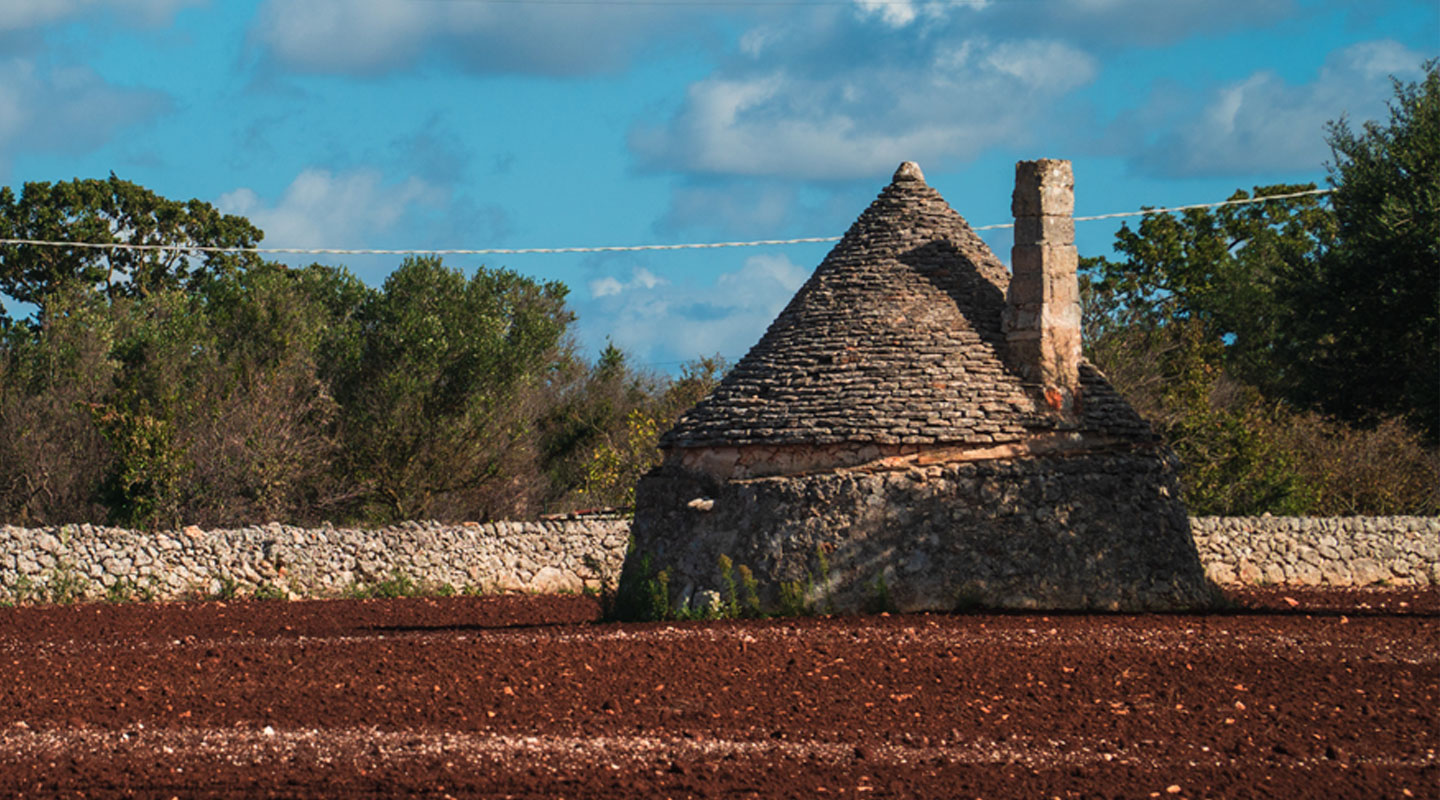 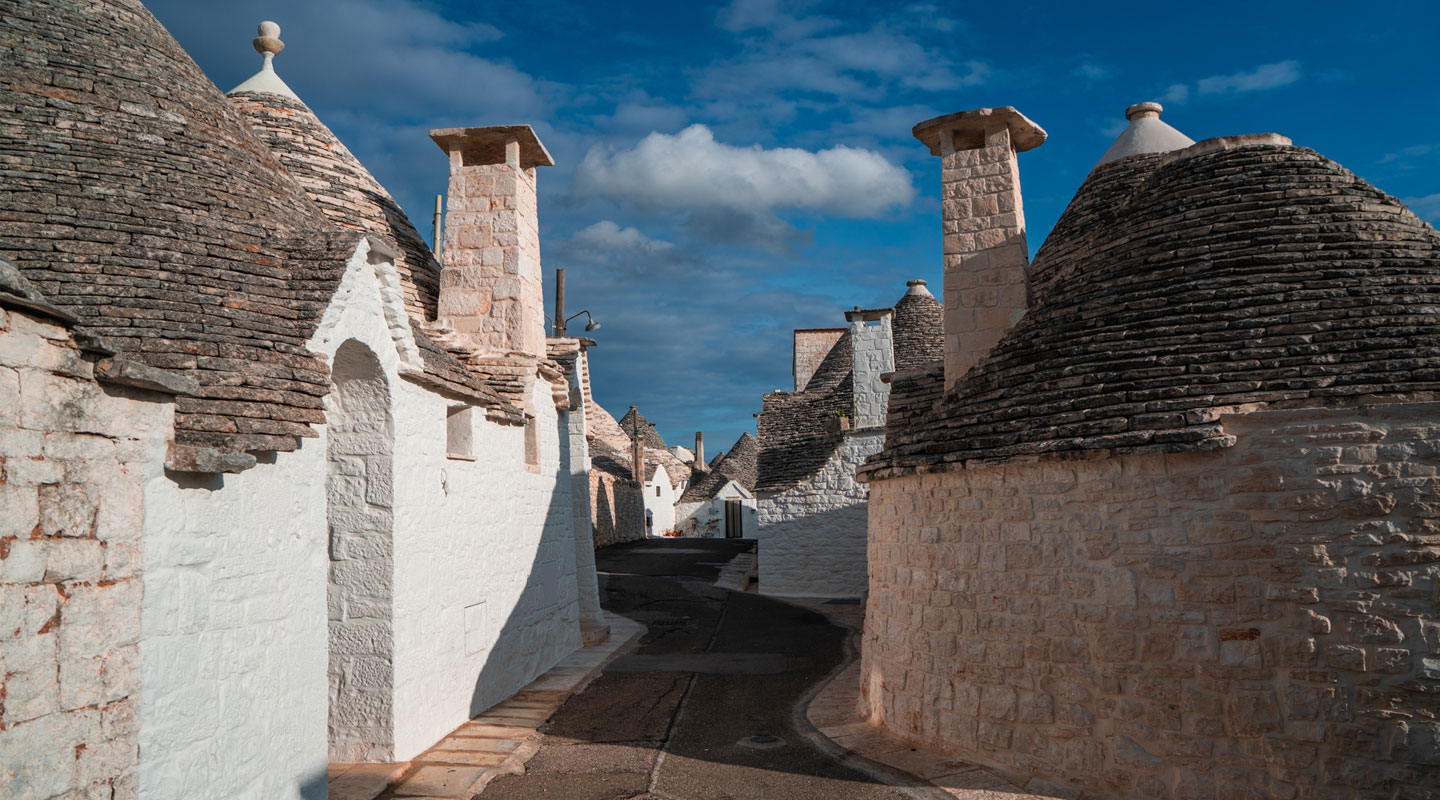 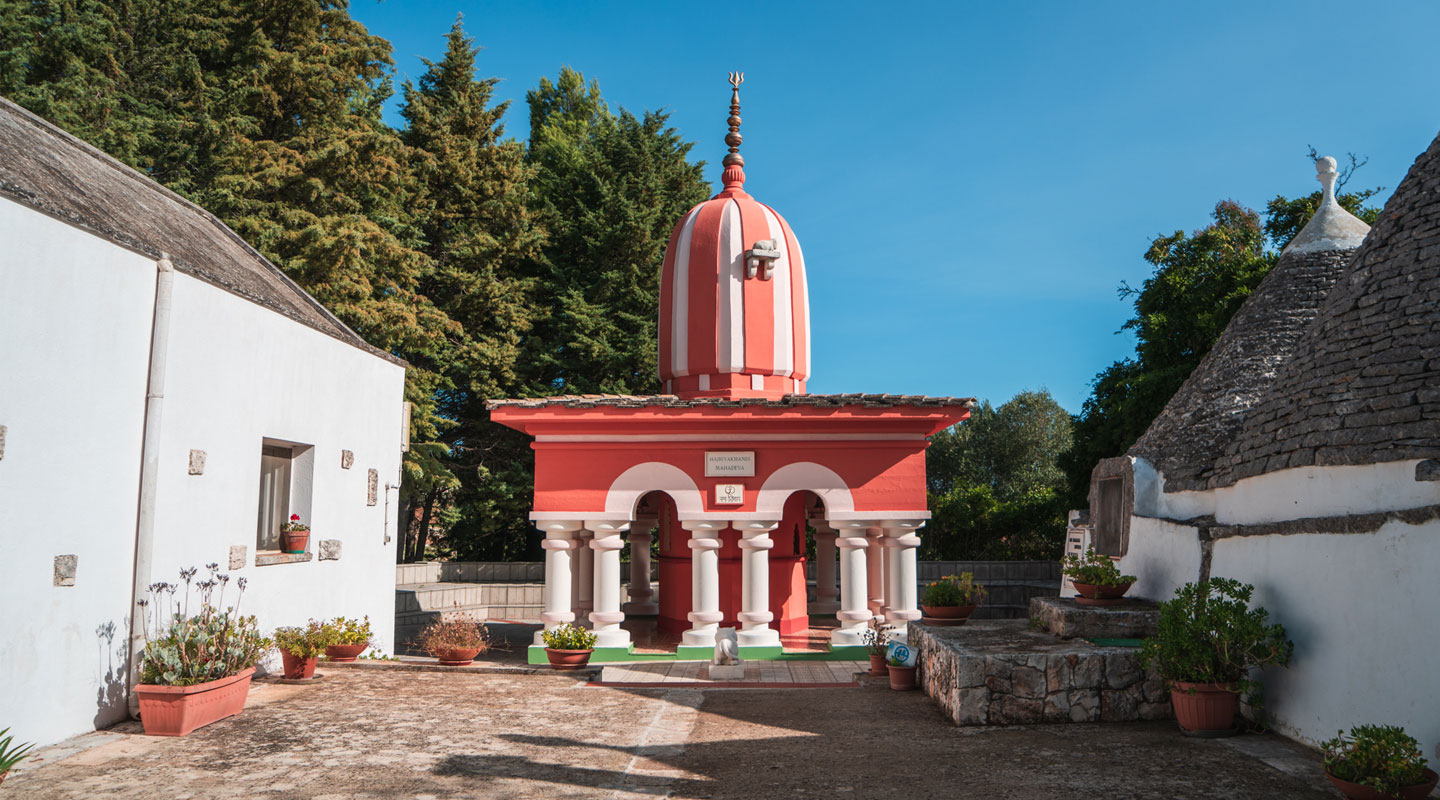 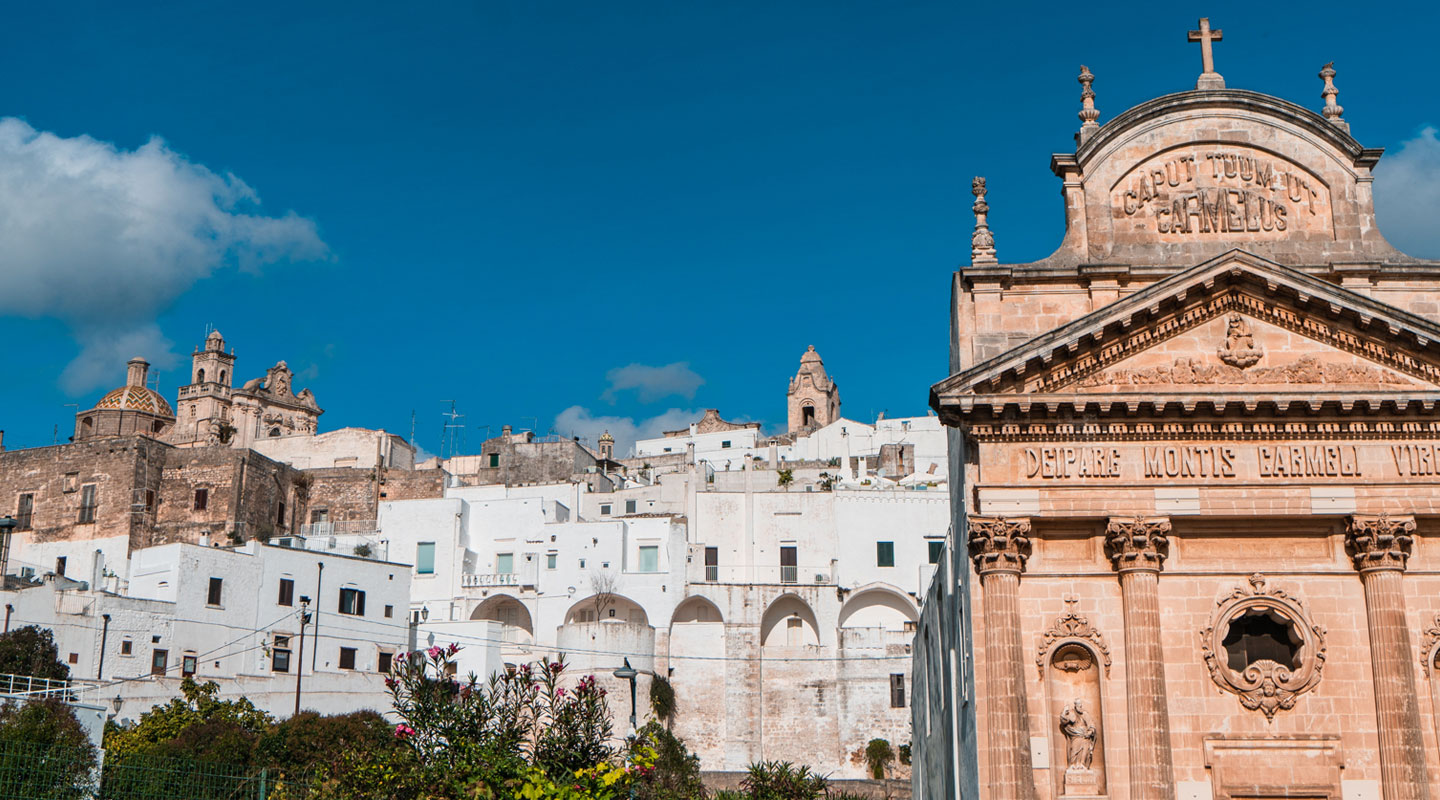 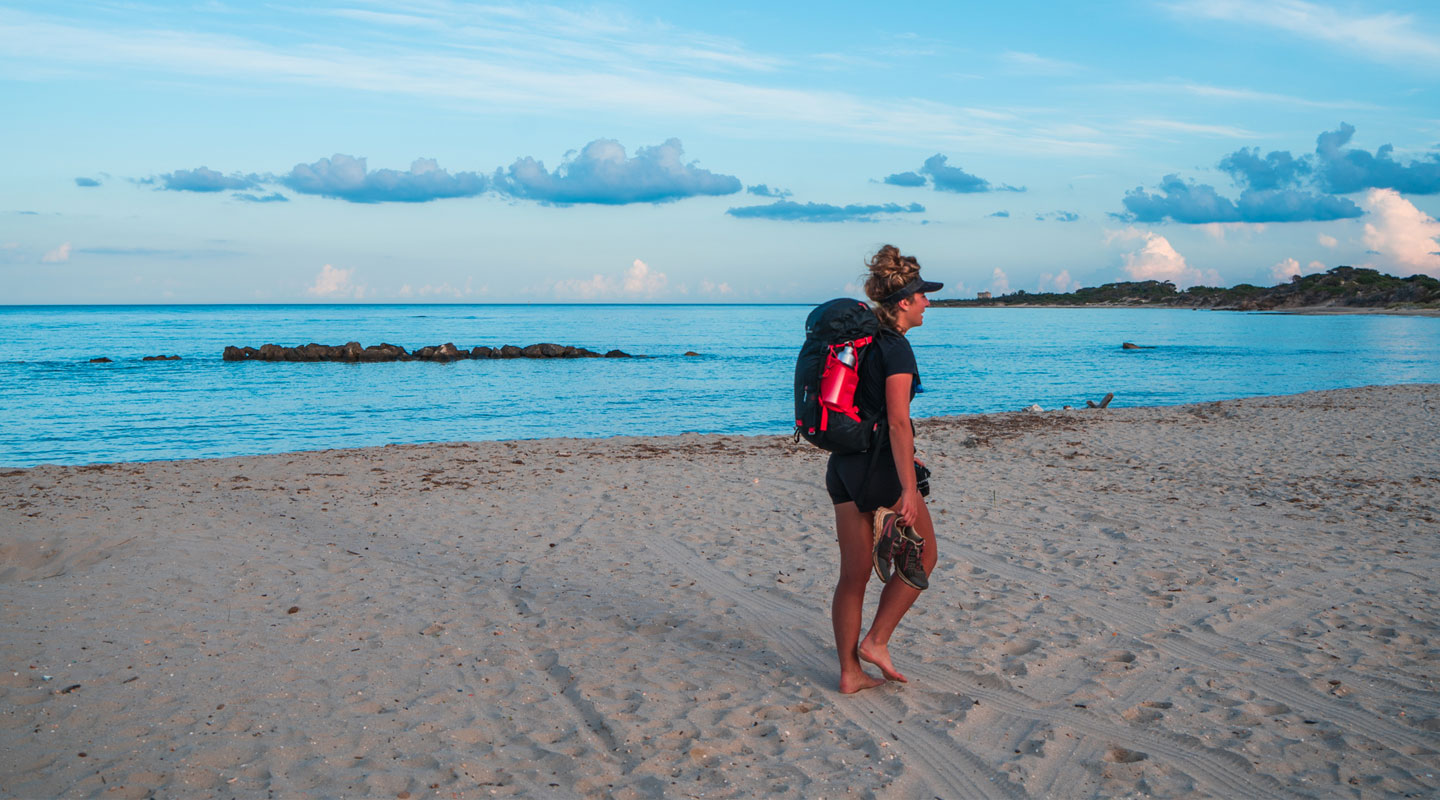 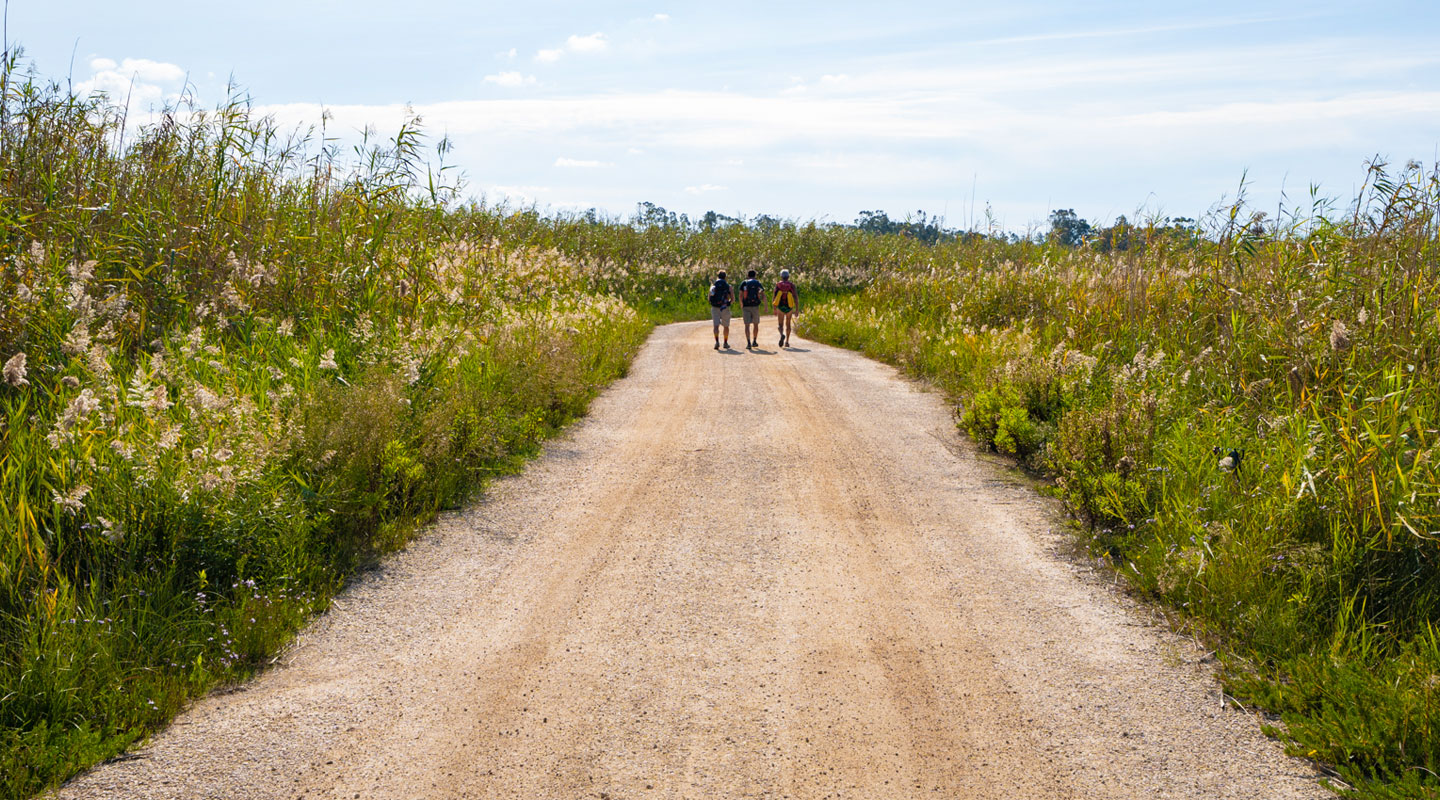 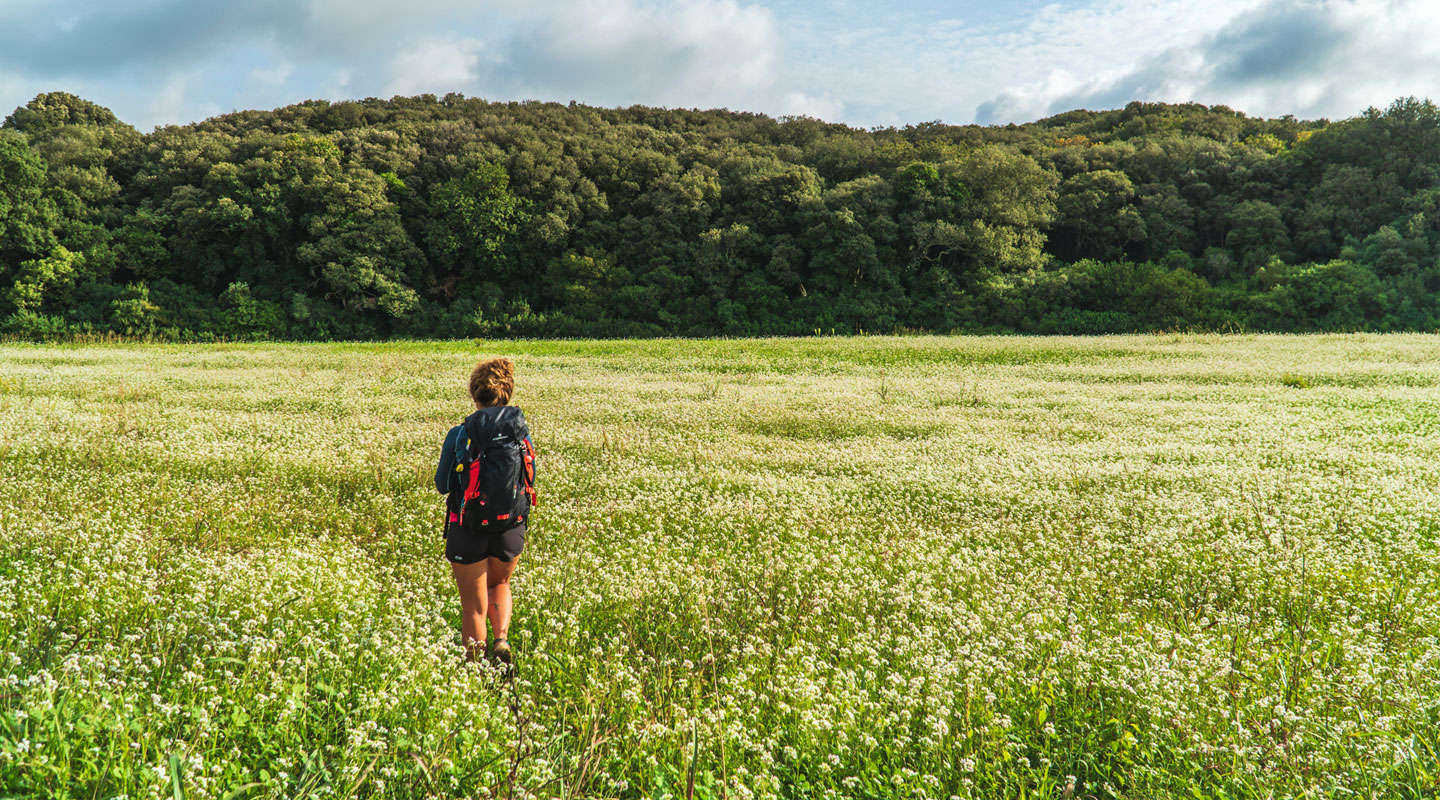 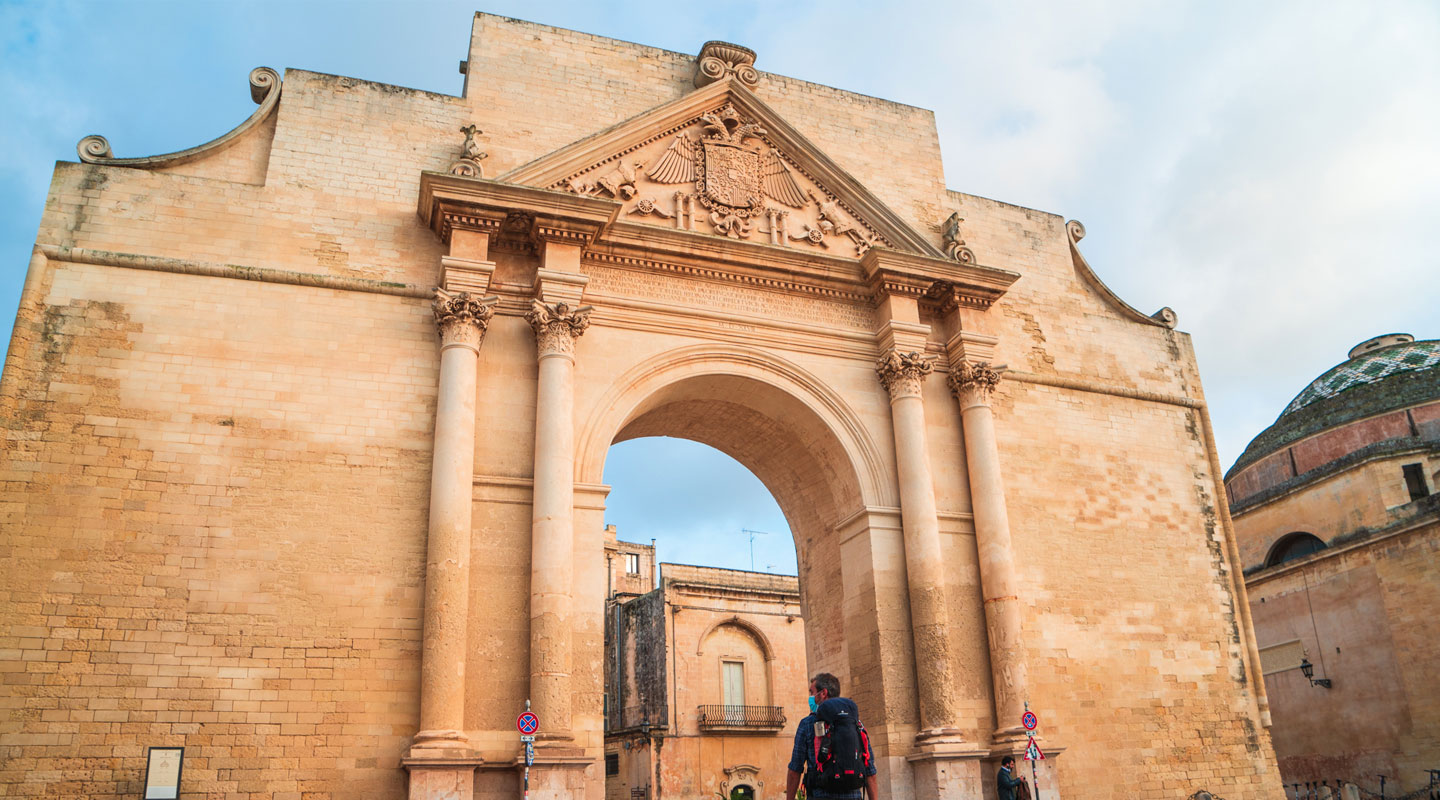 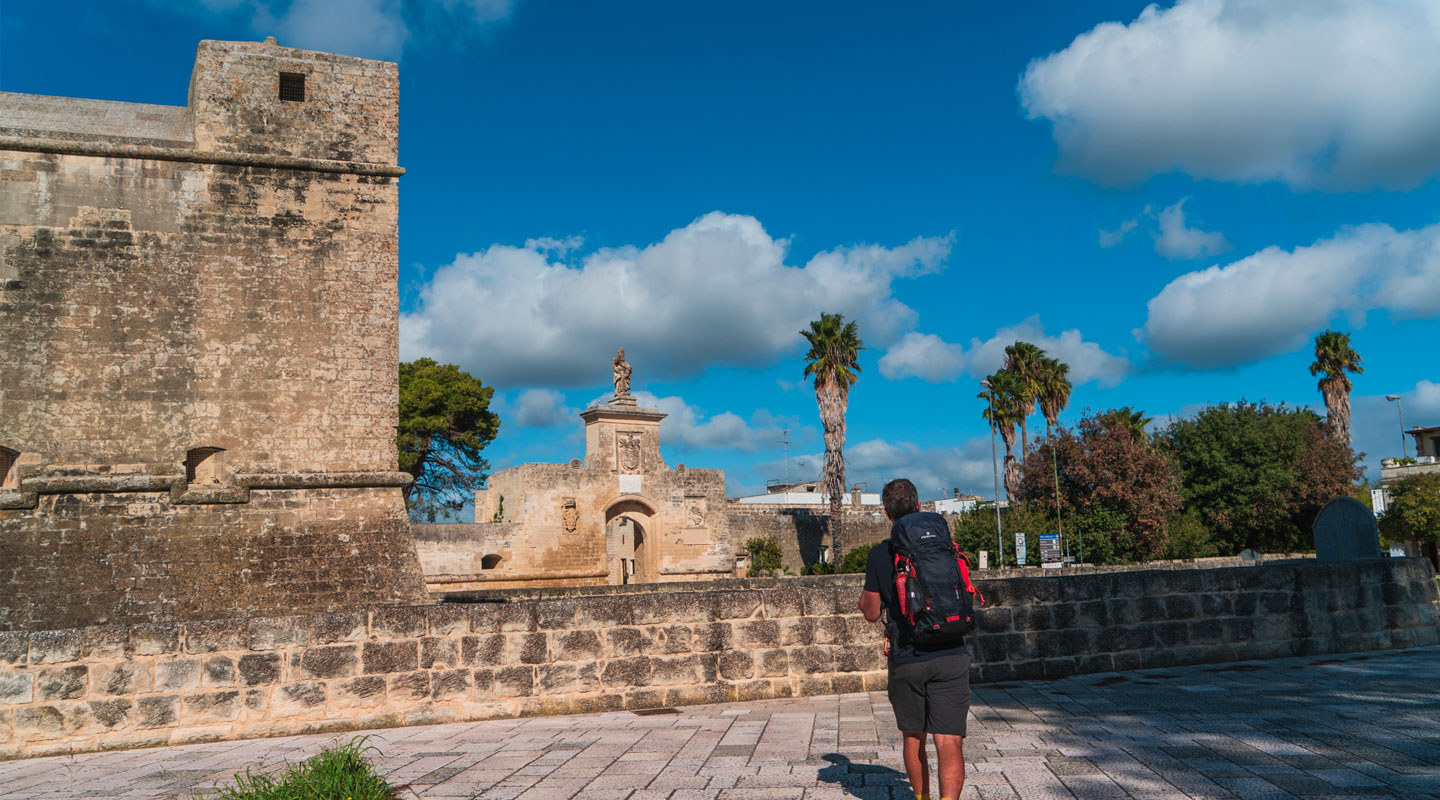 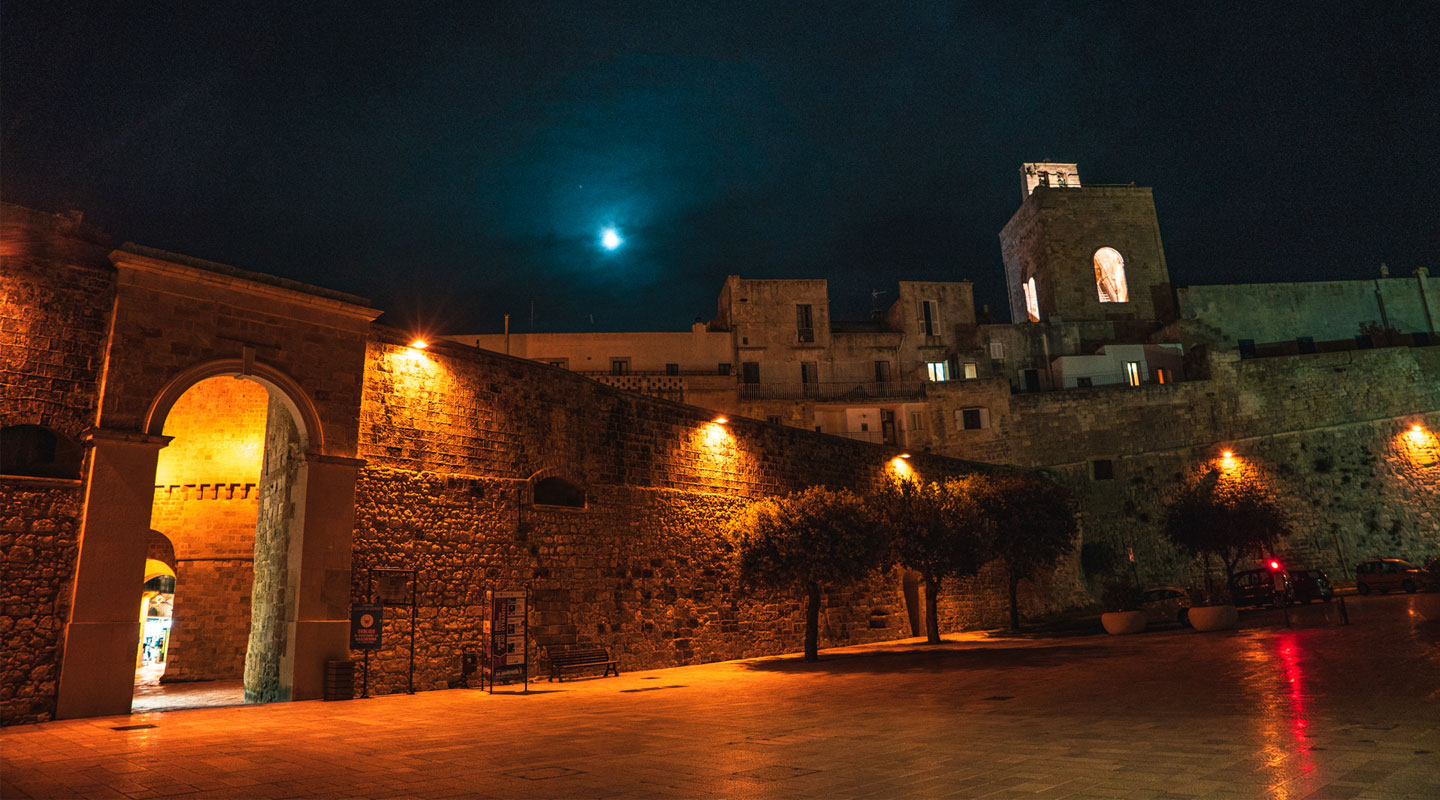 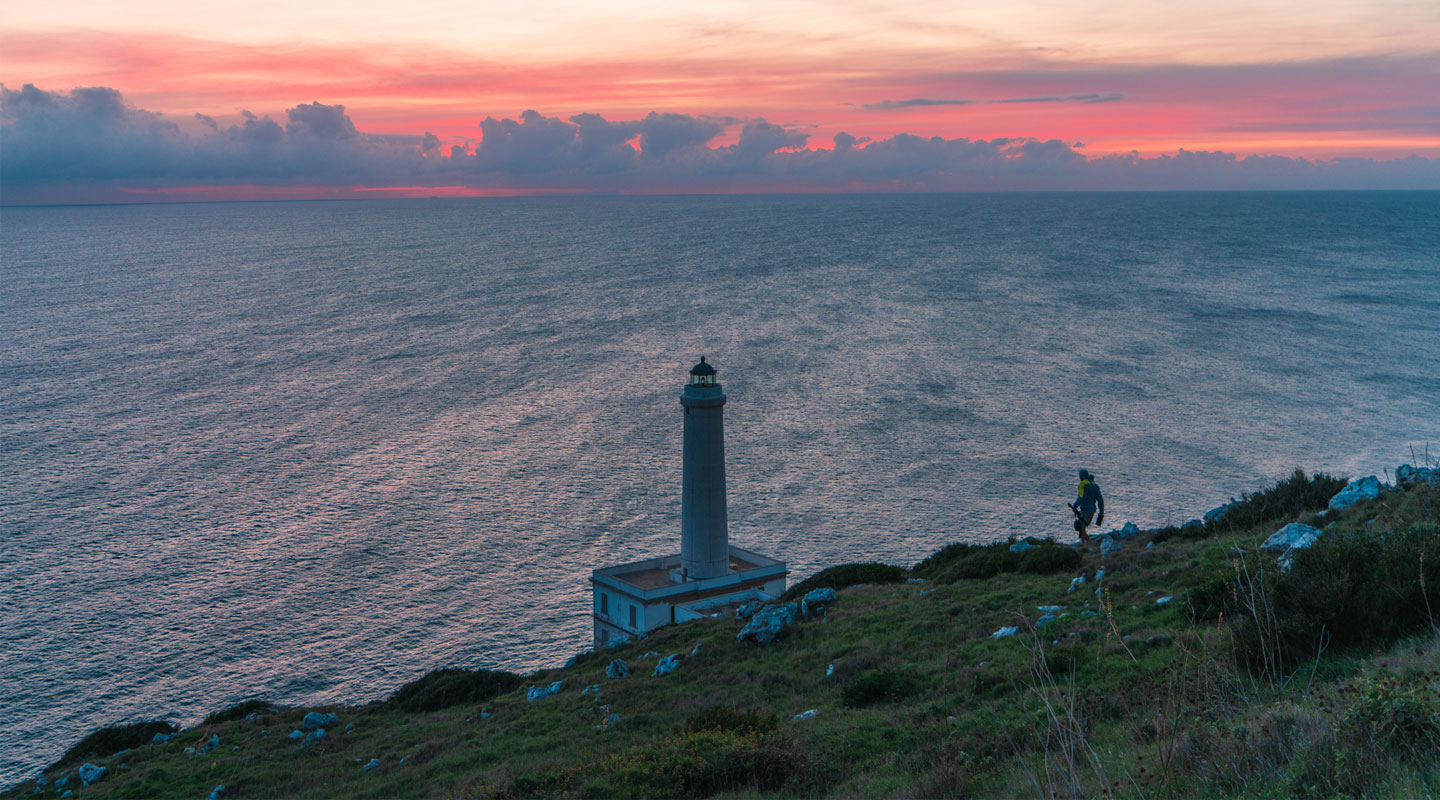 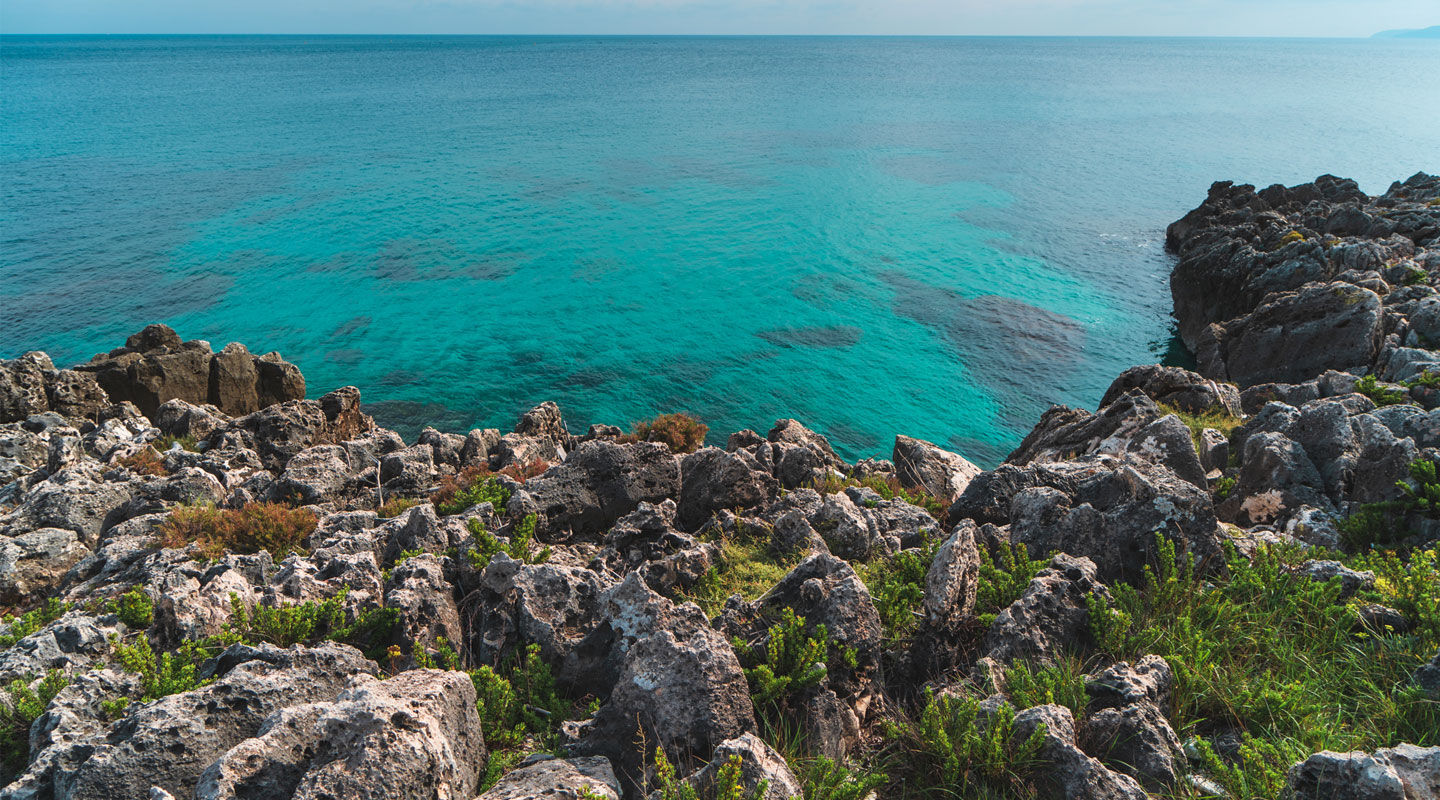 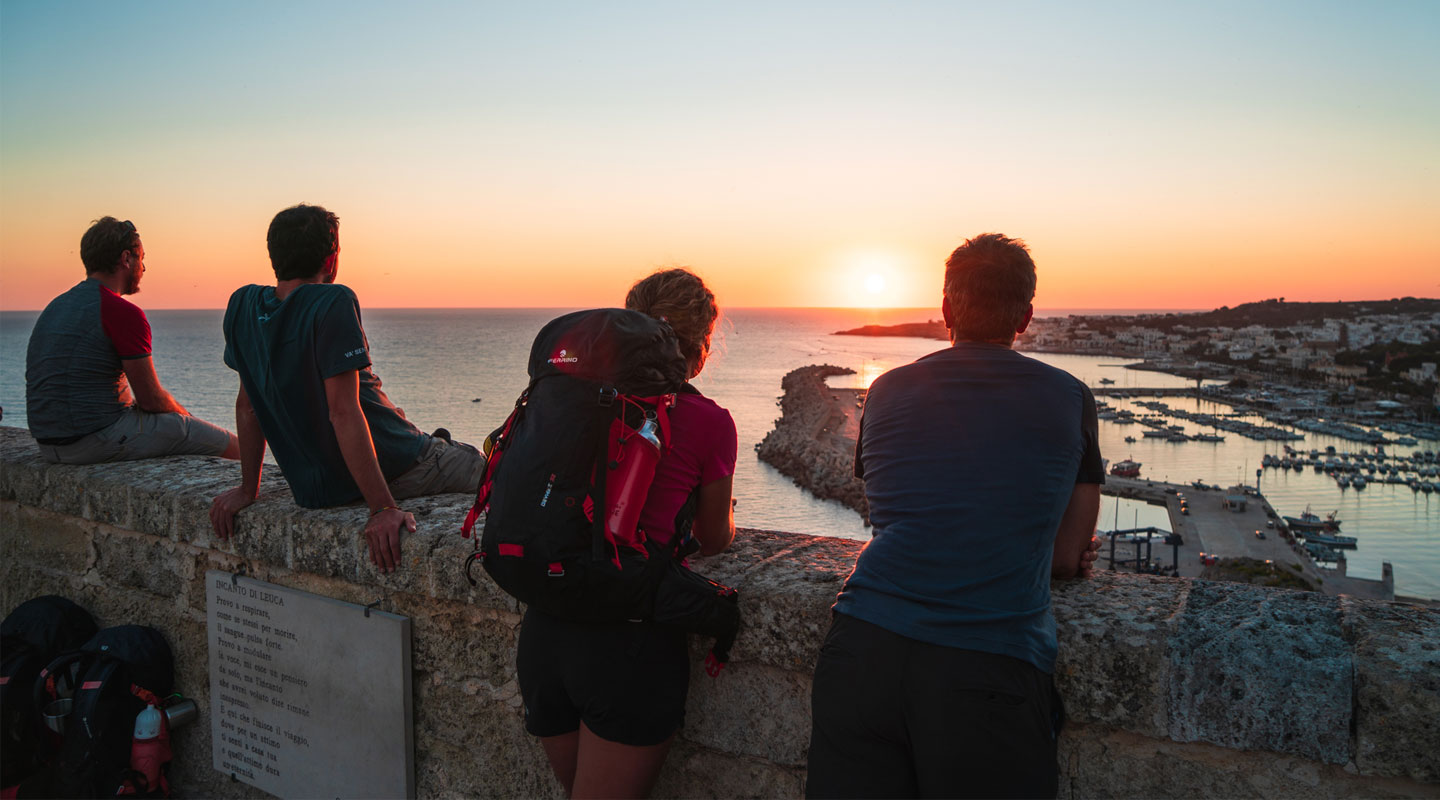